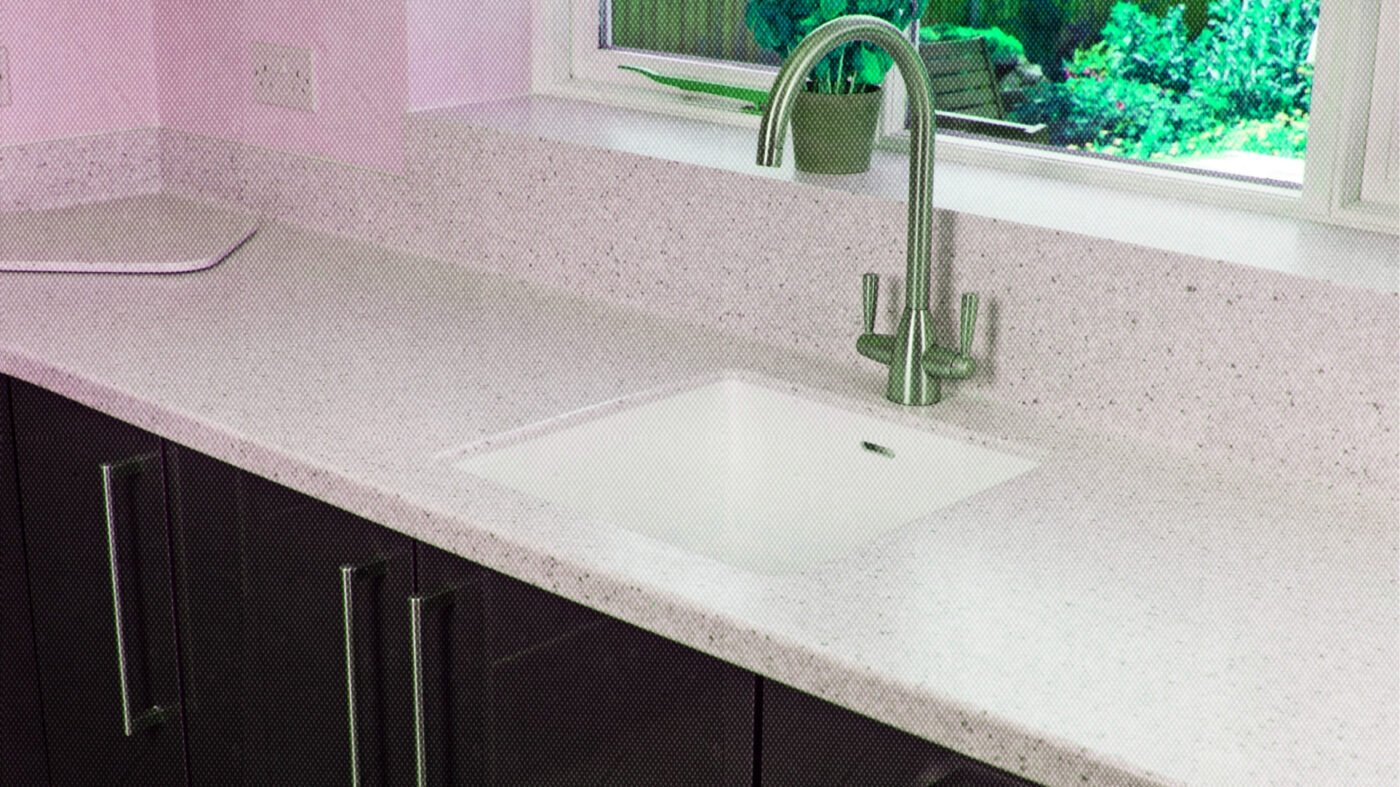 What Real Estate Agents Need To Know About Laminate Countertops

Realtors who understand the availability of different laminates and their many use cases give their clients an edge when discussing renovation options.

Used all over the world for countertops, residential furniture, cabinets and work surfaces in offices and hospitals, the humble plastic laminate is basically made up of layers of plastic glued to particle board or paper. Kraft.

The material has been in use for over 100 years and is known by various generic and product names such as plastic laminate, PLAS LAM, Formica, Nevamar, Pionite and Wilsonart.

Westinghouse Electric Company created the material in 1912 for use as a replacement for silicate mica material in electrical applications as an insulator. The name “for mica” comes from its original use as a substitute for mica. Cincinnati is the birthplace of Formica, invented by engineers Donald O’Conor and Herbert Faber.

From that practical start, it has been developed in an endless assortment of colors and patterns, and used in applications ranging from decoration to technique. For the sake of clarity, the plastic laminate will be referred to as Formica, the oldest brand still in use today.

Plastic laminate made its first appearance in Britain when it was used for the highly decorative interiors of the Queen Mary liner in 1934. Estate agents will want to point out to their clients that the postwar 1940s and 1950s have saw Formica become popular as a hardworking, inexpensive yet cheerful surface.

In its early days, Formica was simply layers of fabric bound together with resin. Later, the composition was refined into pieces of thick paper laminated with melamine. This tougher substance could withstand heat and abrasion, while the paper was able to showcase the color and pattern. The ability to produce a durable and fashionable product has led to plastic laminate, in its many iterations, which remains popular to this day.

While today formica is most often used in residential kitchens and bathrooms, its early uses, as I mentioned, were primarily industrial. In the 1930s, engine parts for cars including Chevrolet, Buick and Pontiac were very popular. Formica became even more popular as a cheap lacquer substitute during the Art Deco craze, which demanded sleek black surfaces.

Real estate indeed had an impact on the growth of formica as a building material in the construction boom after WWII. The explosive construction boom not only saw kitchens, breakfast bars and bathroom counters use Formica, but furniture and fixtures for schools, hospitals, restaurants, retail stores. and offices that have sprung up around new suburban housing developments have also used the material.

Fashion and lifestyle influence the marketing of all home products – and Formica is no different. While once produced in solid colors, wood grains, and replicas of marble and stone, the new collections mimic paper, leather, shale, silk and other fabric surfaces.

The patterns include abstracts and iridescent silk with names such as “Manhattan Glamor”, “Straw Matrix” and “Lunaria Eclipse”. Who can resist a durable, reasonably priced and practical surface with so many options and alluring names? In addition, a new collection called “Knot Quite Menswear” offers patterns in tweed, herringbone and diamonds.

New varieties include a marker or board finish that can be used as a whiteboard and easily erased, flame retardant finishes, antibacterial finishes, magnetic laminates, and electrostatic dissipating laminates that can be used as printed circuit boards – the loop is almost complete for the original products used as electrical insulator.

Colorcor was another innovation introduced by Formica to avoid dark lines when 8ft by 4ft sheets were sewn. This innovation added the color of the surface material to the underlying materials, so that no dark line appeared when two sheets met.

Postformable formica was developed so that the leaves can be curved and used to wrap around columns and circular table bases. Prior to Postformable Formica, sheets could only be applied to flat surfaces.

Replacing Formica surfaces – whether it’s counters, cabinet doors or walls – will give a new, clean and modern look to even the most worn-out kitchen or bathroom.

Agents who understand the availability of different laminates and their many options give their customers an advantage when discussing renovation options. Formica, which came from humble beginnings, had an endless long life in sight.

Gerard Splendore is a Certified Associate Real Estate Broker with Warburg Realty in New York. Connect with him on LinkedIn.

The world’s tallest apartment is on sale for $250 million

How Minnesota Real Estate Companies Train Their Agents on Safety