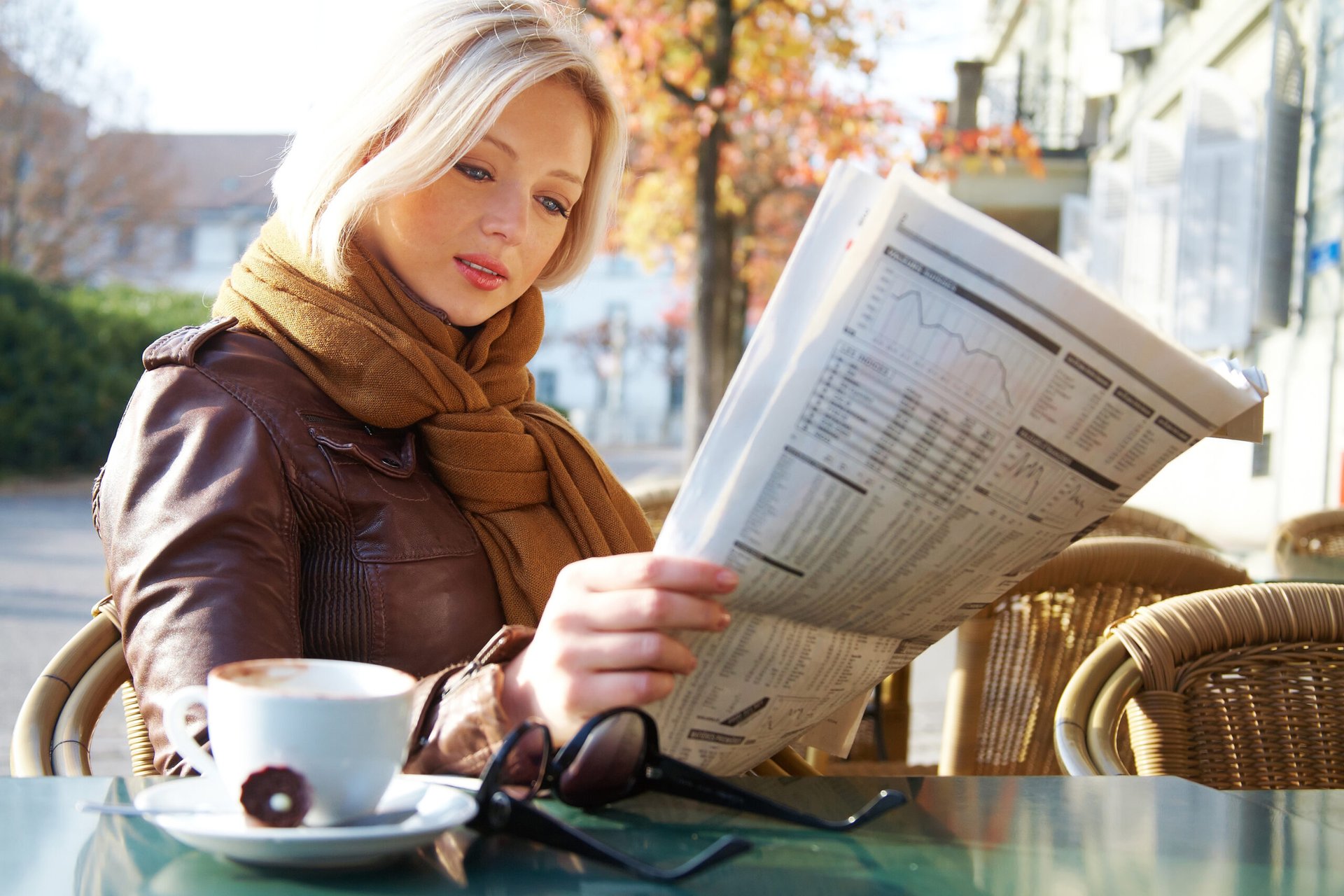 Every week, I share “news you can use” recaps: a handful of short blurbs from top financial news sources, so you can be caught up in less than a minute.

I post them every Saturday. Use the comments below to let me know what you think!

Here are some headlines and quotes from some money stories for the week ending February 5, 2022. At the end, you’ll find my take on the news.

Oil markets opened the week higher and were heading for the biggest January gain in at least 30 years as robust demand outpaced fresh supply.

The global crude benchmark rose 0.8%, paring earlier gains, but remains on track for a 17% gain this month. West Texas Intermediate futures were trading above $87 a barrel.

Russia is ready to go to war and face sanctions against Ukraine, analysts warn (January 31, CNBC):

“You don’t send close to 100,000 troops and that many reservists to prove a point – Russia has upped the ante so high for me at this point that it seems unlikely they’ll just back down unless they don’t. ‘get something back.’

While analysts say the aftermath of 2021 weather is their main concern, they are also watching a La Niña weather pattern this year to see how long drought conditions in Brazil will persist.

Although the rise in coffee prices can be attributed primarily to weather conditions, rising shipping and freight costs also helped fuel the recovery.

New analysis has found that only about a quarter of the money spent by the program paid wages that would otherwise have been lost, in part because the government gradually relaxed rules on how businesses could use the money so that the pandemic was continuing.

And because many businesses remained healthy enough to survive without the program, another analysis found that the looser rules meant the Paycheck Protection Program ended up subsidizing business owners more than their workers. .

Inflation in the eurozone unexpectedly accelerated to a record high, well above expectations for at least two decades and fueling bets that the European Central Bank could raise interest rates sooner than expected. Consumer prices jumped 5.1% from a year ago in January, compared to 5% in December.

Consumers are shifting their spending to services like dining and travel (February 2, The Wall Street Journal):

Americans have responded to the pandemic by drastically changing their spending on goods rather than services. That now appears to be reversing and is expected to gain momentum as the Omicron wave of Covid-19 recedes, economists say.

Consumers shopped more online during the pandemic and changed what they were buying. Unable to eat out or travel, and with school and remote work, they’ve splurged more for household things like furniture and computers. Several rounds of federal stimulus have amplified this spending spree.

OPEC and its allies agree to pump more oil due to supply problems (February 2, The Wall Street Journal):

The Organization of the Petroleum Exporting Countries and a Russian-led coalition of oil producers said they agreed to increase their collective production by an additional 400,000 barrels a day in March. The increase is in line with what the cartel, called OPEC+, agreed to last year as part of a plan to boost production to pre-pandemic levels.

Evercore’s Ross bought ‘Every Dip’ for two years but not now (February 3, Bloomberg):

According to Evercore ISI, US stocks could fall another 17% as big tech stocks falter, commodities soar and credit spreads burst. …

US gains 467,000 jobs in January and hiring was much stronger at the end of 2021 despite omicron (February 4, MarketWatch):

My review for the week

Stock volatility continues with historic price swings. I’m not selling, but I’m not buying (although I could take a small position in Ford, which fell 10% on Friday morning).

The tight labor market and rising prices all but guarantee that the Federal Reserve will raise rates next month. If it makes sense to refinance your home or car and you haven’t done it yet, you’re running out of time.

Check out my podcast

I hope these brief information notes will make your life easier. Want something else that’s short and worthwhile? Check out my weekly “Money!” podcasts. These are short, casual conversations with news summaries, plus tips and tricks to get rich.

You can listen right here on the Money Talks News website or download them wherever you get your podcasts. (Just Look For Money! with Stacy Johnson.)

Check them out: you’ll be glad you did!

Disclosure: The information you read here is always objective. However, we sometimes receive compensation when you click on links in our stories.