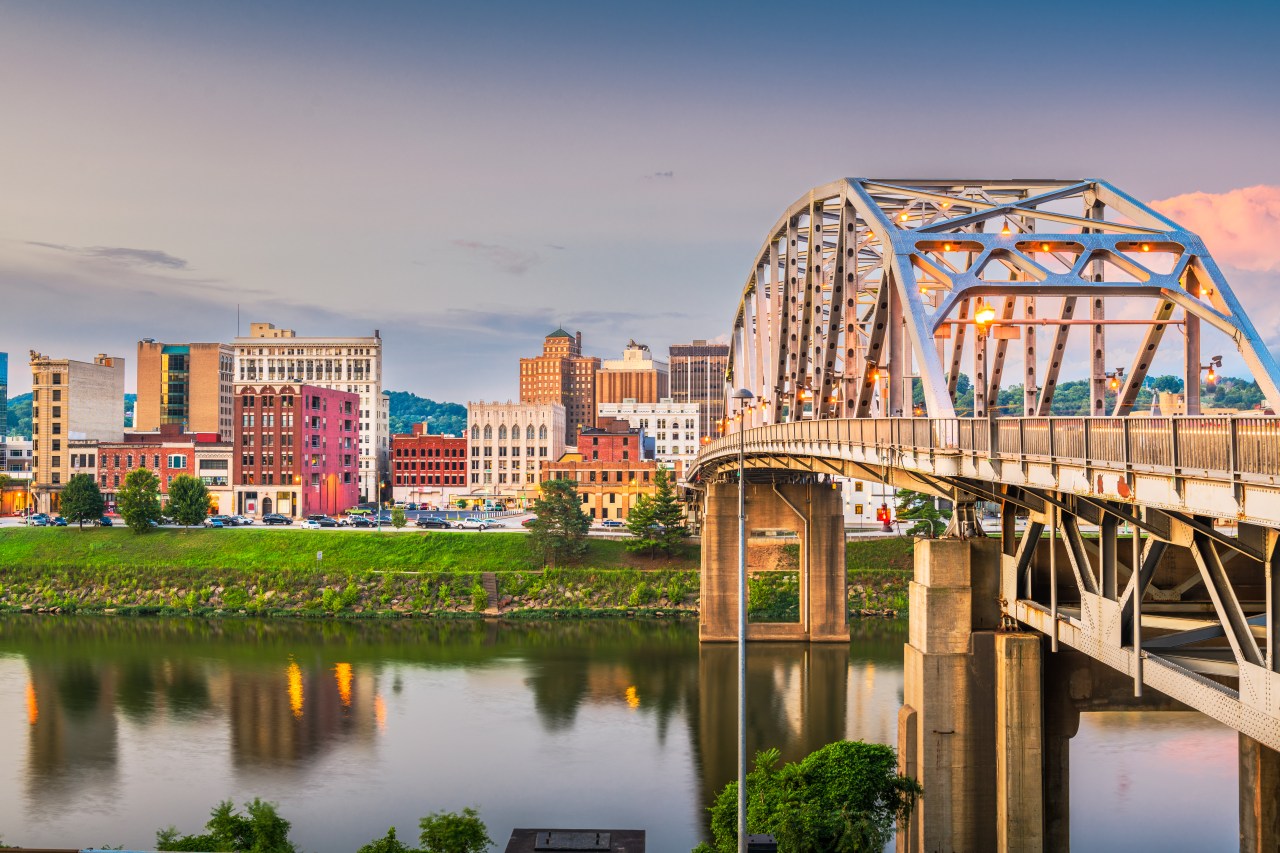 These 10 states have the most affordable housing markets

(NEXSTAR) – Home prices have been hot in the United States recently, but they’re not high everywhere. In fact, some areas are much cheaper than the national average.

The national median list price for homes was $425,000 in April, according to Realtor.com, even as the housing market remains slow. Realtor.com found that the median price of a home in the most affordable state, West Virginia, isn’t even close to the national average.

Among the cheapest states, all have median prices below $300,000. They’re all mostly rural and without major cities (with a few exceptions), the real estate website found. According to George Ratiu, head of economic research for Realtor.com, they haven’t “seen the typical boom and bust real estate cycles that coastal markets have experienced.”

Study: Rochester is #3 in the world for cities with the most affordable housing

Instead, these states are scattered across the Midwest and South.

West Virginia has the lowest median list price at $199,000, less than half the national average. It’s the only state with a median price below $200,000, according to Realtor.com analysis. The second most affordable state is Ohio with a median home price of $215,000.

Here are the 10 states that Realtor.com found to have the cheapest housing markets, along with their median list prices, based on April data:

Cities in some of these states have even offered financial incentives for people to settle in the area. Among these are Bentonville, Arkansas; Lincoln and Topeka, Kansas; Morgantown, West Virginia; Tulsa, Oklahoma and West Lafayette, Indiana.

Although markets in these states are more affordable, they are still competitive for buyers.

Realtors in West Virginia, Kansas, Oklahoma and Mississippi say buying a home isn’t necessarily easier in their states. The market is hotter than ever, with rising demand and multiple offers.

It’s unclear if relief will arrive anytime soon for homebuyers in these states and across the country.

Average long-term mortgage rates in the United States fell slightly this week, although interest rates on the main 30-year home loan have remained at high levels for a decade. Rising borrowing rates appear to be slowing the housing market, a crucial sector of the economy.

In April, both existing home and new home sales showed signs of flagging, aggravated by the sharp rise in home prices and a reduced supply of available properties.

The Associated Press contributed to this report.

Opinion: Banks must stop financing oil expansion. If they don’t, their net zero commitments are greenwashing.