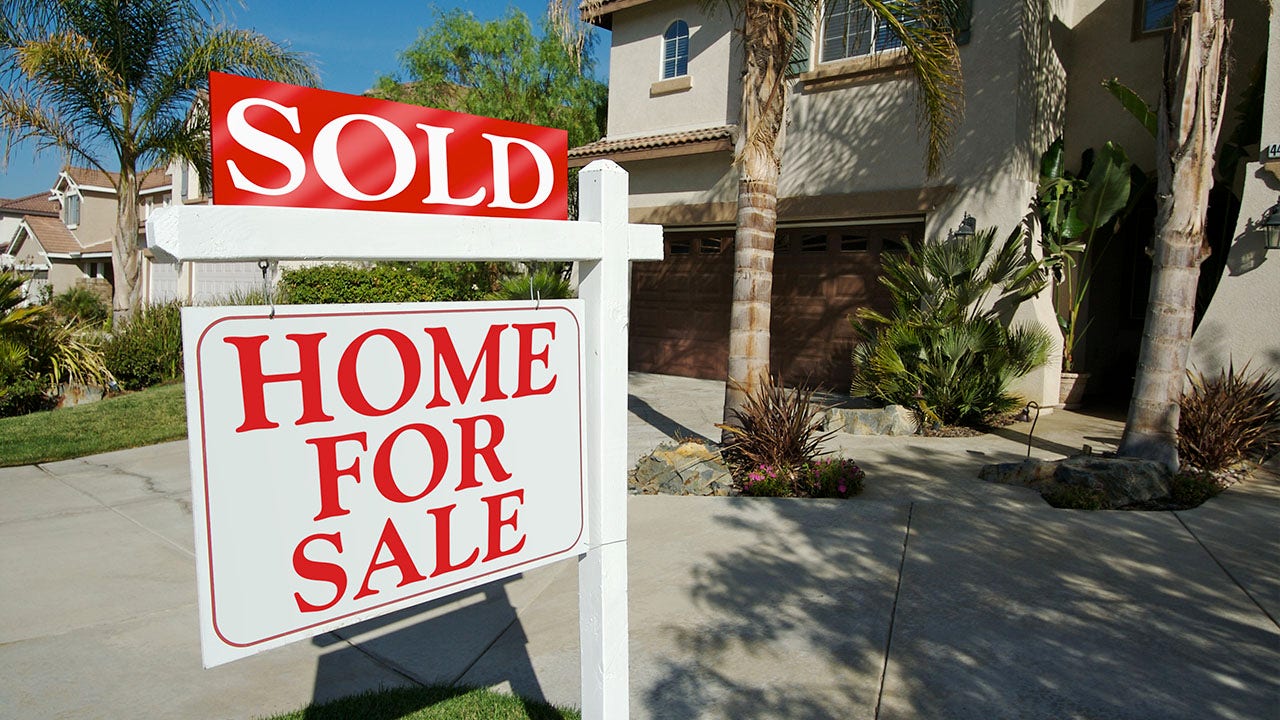 The housing market has gone from ‘sizzling’ to ‘hot’: CEO of LoanDepot

LoanDepot Inc. founder and CEO Anthony Hsieh argued on Monday that the housing market had gone from “sizzling” to “hot” as new data revealed existing home sales rose in July. The rise contrasts sharply with the months of decline due to rising house prices amid limited supply and increased demand as many people moved from cities to suburbs during the pandemic of coronavirus.

“We are on the verge of selling seven million homes in this country this year, which is the highest on record since the financial crisis, which is still very, very good,” Hsieh told “Cavuto: Coast to Coast. ” Monday.

The median selling price of existing homes increased at a 17.8% year-over-year pace and the inventory of unsold homes rose 7.3% to 1.32 million from June to July, according to data released on Monday. .

Lawrence Yun, chief economist of the NAR, attributed the growth in home sales to inventory “starting to rise,” which he said “will reduce the intensity of multiple offers.”

â€œMuch of the growth in home sales is still happening in high-end markets, while mid-to-lower tier areas aren’t seeing as much growth as there are still too few starter homes available,” Yun noted.

Host Neil Cavuto asked Hsieh what he thinks will be in store for the housing market in the near future.

Hsieh said the housing market “is heading in the right direction” but some buyers are still worried about entering the market due to “the slight increase in interest rates” and “the appreciation of 18 or 19% of real estate year on year. year.”

GET FOX BUSINESS ON THE GO BY CLICKING HERE

Hsieh pointed out that both of these factors are causing some buyers to sit on the sidelines and assess whether now is the right time to take the plunge.

â€œWe also have to realize that we are a bit at the end of the buying season,â€ Hsieh told Cavuto, adding that the recent spate of coronavirus cases caused by the Delta variant.

He noted that, given the increase in cases, “it would be really interesting to see whether or not this is a temporary stall or if it will heat up again, but nonetheless, the market is still very strong”.

Charles Brady of FOX Business contributed to this report.