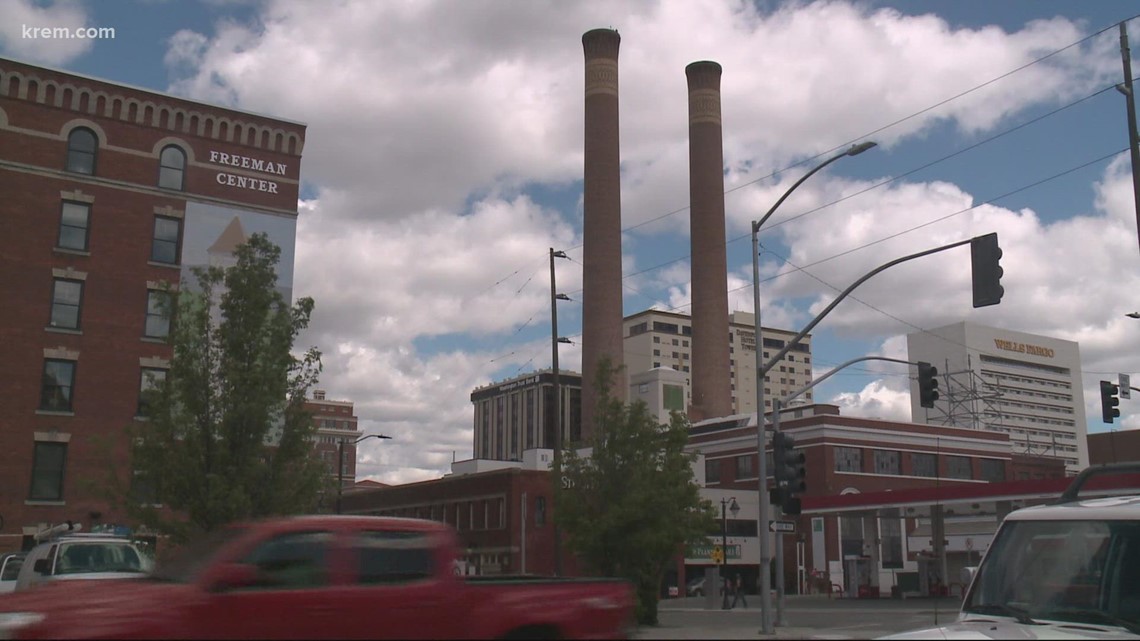 As Spokane’s housing market continues to boom, a recent surge has caught the attention of The New York Times.

An article published Sunday titled “The Next Affordable Town Is Already Too Expensive” follows the story of members of the Spokane community, including Spokane Mayor Nadine Woodward.

The author wrote that even the mayor is not immune. The article also cites reports from Zillow and the Spokane Association of Realtors.

For years, the talk in Spokane has been the housing market in turmoil. According to real estate website Redfin, housing prices in Spokane have risen 22.8% since last year. That’s good news for sellers, but it makes it harder for people to find.

In 2021, Fortune magazine released a list of the top 10 most expensive housing markets in the United States, and Spokane entered the list.

Spokane ranked #6 with the most expensive homes, selling 45% more than previous years. Boise’s housing market is the most overvalued in the nation – ranking #1 with homes selling for 80% above past values.

The report says housing prices in Boise and Spokane have risen rapidly in recent years and during the COVID-19 pandemic due to the work-from-home trend.

People are moving from crowded and expensive towns to the interior northwest, and this is attracting people who grew up here to stay while attracting others who are new to the area with money to spend. This all adds up to a crowded field for shoppers.

According to a recent report commissioned by the Spokane Association of Realtors and reported in The New York Times, more than half of homes in the Spokane area sold for less than $200,000 and about 70% of its working population could afford to buy a house.

A house is considered affordable if its occupants pay no more than 30% of their monthly income for rent and utilities. A 2019 real estate report, released by the Spokane County-Kootenai County Real Estate Research Committee, found that the average rent in Spokane County is $1,250.

The New York Times claims that a recent survey by Redfin, the real estate brokerage firm, showed that homebuyers moving to Spokane in 2021 had a 23% higher budget than residents.