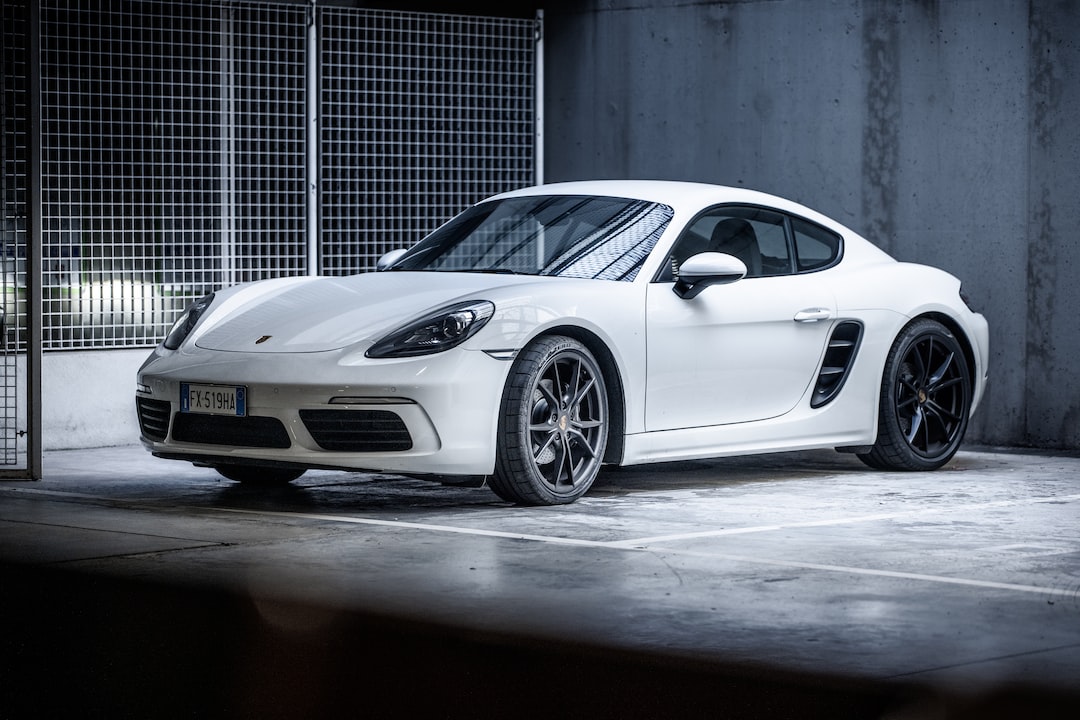 More than a decade ago, Congress enacted an amendment to the Equal Credit Opportunity Act that ordered the Consumer Financial Protection Bureau to implement a new small business loan data collection regime similar to the regime that exists in the mortgage industry. Last week, a month before a court-imposed deadline, the Bureau released its long-awaited draft rule. The proposal was largely in line with previous statements by the Bureau regarding its approach, but nonetheless contained a few surprises that reflected the change in leadership at CFPB. Lenders will need to carefully assess the impact of the proposed rule on their business.

The stated intention of the law is to “facilitate the enforcement of fair loan laws and enable communities, government entities and creditors to identify the business and community development needs and opportunities of women, minorities and small businesses ”. CFPB Acting Director Dave Uejio echoed these themes in prepared remarks, suggesting the proposal was a step towards “a fairer and more transparent small business lending market”. But the Bureau itself recognizes that it is engaged in a balancing exercise, weighing the expected benefits of the rule against the cost to lenders (and, by extension, borrowers), the risk to them. privacy rights and the risk of unintended consequences that accompany any major regulatory intervention. The public, including potentially subject lenders, have 90 days to submit comments on whether the Bureau has struck the right balance.

According to its terms, the law would apply broadly to any “financial institution” that provides credit to any business owned by women, minorities or small businesses. But the law also allowed the Bureau to exempt any “class of financial institution” from its requirements. Last fall, as part of a process required under the Small Business Regulatory Fairness and Enforcement Act (SBREFA), the Bureau suggested it could exempt lenders based on their size (i.e. their business from loan (that is, those that make 25, 50 or 100 loans or less per year), or on the basis of either threshold. The proposed rule is at the more extreme end. wide of this possible spectrum, completely abandoning any size-based exemption and adopting the lowest of the proposed activity levels Any financial institution with at least 25 “covered credit transactions” for “small businesses” in each of the previous two years would be subject to the rule.

Any merchant loan, line of credit, credit card, or cash advance, including agricultural credit and those also covered by HMDA, would be considered a “covered credit transaction”.[1] Notably, the Bureau suggested in its SBREFA overview that it would exclude cash advances from merchants, but declined to do so in the proposal, concluding that the segment is growing and presents a unique fair loan risk.

Just as it did in its SBREFA plan, the Bureau would adopt the Small Business Administration’s definition of “small business” except that the Bureau’s definition would use a simplified size threshold of $ 5 million or less in annual revenue. rough. This discrepancy will require SBA approval, which Uejio said he was confident he would get.

The proposal collection requirements are triggered whenever a lender subject to the rule below the activity threshold receives a “request for covered credit”. This term is broadly defined to include “any oral or written request for a covered credit transaction that is made in accordance with the procedures used by [the] financial institution for the type of credit requested. Reassessment requests, extension requests and renewal requests would not be considered requests (unless the request requests additional credit amounts), nor would information and screening requests.

The rule would require the collection of 21 data points

The law sets out thirteen specific data points to be collected by lenders which the Bureau calls “mandatory data points”:

Collecting information about the primary owner[2] race, gender and ethnicity is a major change from the SBREFA draft, which suggested that the Bureau would likely propose to collect this information solely on the basis of the applicant’s self-report. As the Bureau recognized at the time, “requiring reports based on visual observation or last name could create unwarranted compliance burdens in the context of small business loans.” The proposal turns the course around and would require lenders who meet with any principal owner to determine the ethnicity and race of the principal owner if the applicant refuses to provide this information. As required by law, data collected regarding the race, gender and ethnicity of major owners, as well as whether the business is owned by minorities or women, should not be shared with policyholders. , unless it is not possible to restrict access.[3]

The SBREFA scheme envisioned the first four above; the last four have been introduced in the proposal. It should be noted in particular that the pricing data is granular: for fixed rate loans, the rate; for variable rate loans, the margin, the index value and the index name; for advances of merchant funds and similar products, the difference between the amount advanced and the amount paid; and for all transactions, set-up fees, brokerage fees, whether the fees have been paid directly to the broker or to the financial institution for delivery to the broker, the non-interest charges imposed during the first year , whether the financial institution could have included a prepayment penalty under its policies and whether it imposed a prepayment penalty.

Will everything be published?

Lenders are required to collect and report to the Bureau annually, which will post the data on its website, subject to changes or deletions it believes further an interest in privacy. The Bureau has not yet proposed any changes or deletions, but intends to issue a policy statement on its approach after receiving a full year of data.

In the meantime, however, the Bureau has made it clear that it will disclose the identity of financial institutions and is generally not convinced that damage to competition or to the reputation of financial institutions or increased litigation justifies the denial. publish data. Instead, the Bureau has indicated that its primary concern is to avoid the risk that an applicant could be re-identified through specific data points.

How will the rule impact small business loans?

The proposal would apply to thousands of small business lenders offering a wide range of products. The Bureau recognizes that collecting and reporting this information will impose costs on lenders, some of which it expects to be passed on to borrowers.

But the most important impact of the rule will be the eventual publication of the data by the Bureau. In his view, the publication of granular data on specific lending decisions will advance the statutory objectives of facilitating the equitable application of loans and the development of businesses and the community. But concerns about reputational damage and increased fair control over loans can also cause lenders to eliminate the subjective elements of underwriting that are a traditional, and often appropriate, feature of small business underwriting. If the eventual effect of the rule is, as one commenter put it, “to artificially flatten prices,” the rule could lead to a market for small business loans that is less innovative and less sensitive to actual credit risk than it is. the market that exists today.

The public has 90 days to submit comments on the CFPB proposal.