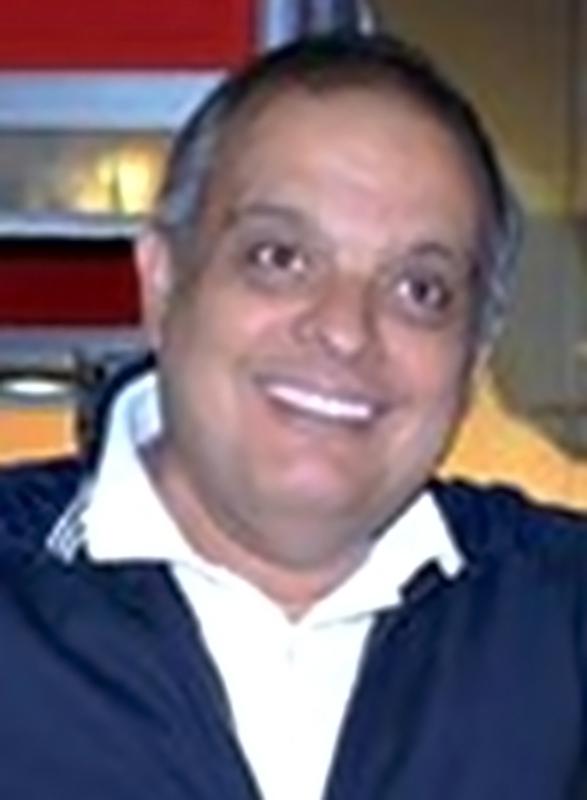 U.S. Immigration and Customs Enforcement officials said on Thursday they deported a Mexican banker accused of laundering millions of dollars in San Antonio that were stolen from depositors.

Rafael Olvera Amezcua has fought for years against returning to Mexico, where ICE says he faces fraud charges and where he says he faces persecution. According to ICE, he came to the United States in 2014 on a work visa. His time in San Antonio was marred by scandals involving the collapse of his savings and loan to Mexico, a huge real estate empire and COVID-19 relief funds.

Olvera Amezcua, 64, was handed over to Mexican authorities on Wednesday at one of Laredo’s international bridges, ICE said in a press release. He had been in custody since May 2019. His immigration attorney, San Antonio attorney Javier Maldonado, said Thursday that Olvera Amezcua’s criminal charges were brought by “corrupt people in Mexico.”

Maldonado, along with the Mexican American Legal Defense and Educational Fund, had sued the Department of Homeland Security on Olvera Amezcua’s behalf demanding his release from ICE detention. Olvera Amezcua was at high risk of contracting COVID-19 and was not a flight risk, according to the lawsuit. At the same time, according to court records, Olvera Amezcua requested asylum.

“They certainly treated him differently and extended his detention unnecessarily and unjustifiably,” Maldonado said. ” We are disappointed. There was no reason for them to hold him for so long. He had been known to DHS for many years, so any claims that he might be leaking are simply not true.

A 2015 investigation by the Express-News found that companies linked to Olvera Amezcua owned 100 properties here and in the Miami area. Mexican banking officials at the time said he stole hundreds of millions of dollars from depositors in his now-defunct savings and loans Ficrea, transferring tens of millions of dollars to the United States.

Olvera Amezcua has always denied the allegations, but in 2019 he agreed to divest 80 properties, including 19 in Bexar County, as well as high-end automobiles to settle a lawsuit filed by a trustee to liquidate the assets of ficrea.

Jorge Eduardo Jiménez, a Ficrea depositor who lost 800,000 pesos, or about $38,700 today, said he had little faith in the same authorities who failed to spot the financial problems of the Ficrea before it collapses are able to pursue him effectively.

Whatever restitution the depositors receive will come from the sale of the 80 properties that Olvera Amezcua disposed of in 2019, Jiménez said. So far, depositors have received 20% of what they lost, he said.

“I think Olvera should face a criminal trial in Mexico, but everything indicates he won’t because the authorities don’t see it as an attack on society,” Jiménez said. “I think the prosecution will let him go, and he, already cleared, will try to return to the United States legally.”