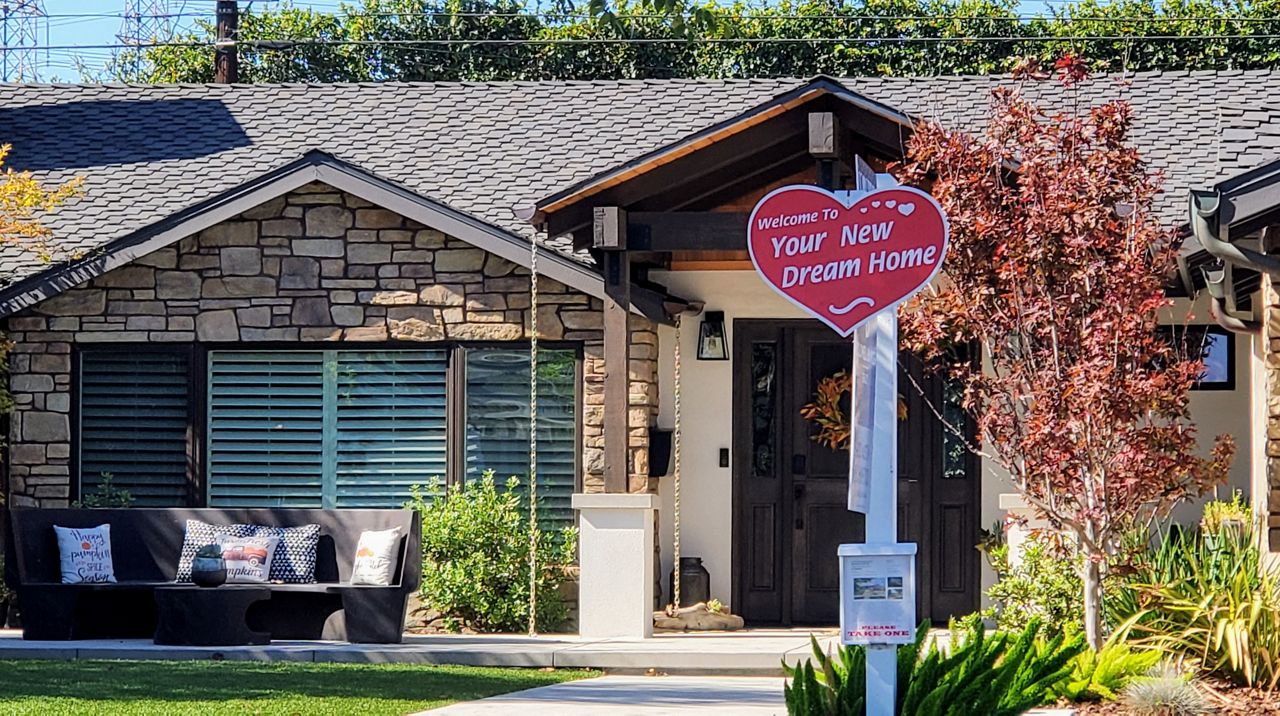 What do you want to know

The Federal Reserve’s recent jumbo rate hike has many real estate agents wondering how much mortgage rates might rise.

The Fed does not set mortgage rates, but its decisions affect them indirectly.

In the weeks leading up to the central bank’s first rate hike on March 17, the average 30-year fixed rate mortgage was 3.76%, according to Freddie Mac.

On March 17, when the Fed raised rates by 25 basis points, the average mortgage rate jumped to 4.16%. In mid-April, the average 30-year fixed rate reached 5%.

“Yesterday’s interest rate hike by the Federal Reserve will certainly inject a further lead into the heels of the housing market,” Freddie Mac officials said in their monthly survey of the primary mortgage market.

On Wednesday, for the fourth consecutive time, the Fed raised interest rates by 75 basis points as part of its continued fight against stubborn inflation, which continues to be at an all-time high.

This is the sixth time the central bank has raised rates this year. And it’s not finished yet. Although not as drastic, the committee said it plans to scale back rate hikes at future meetings.

Still, many real estate agents see the latest rise as another nail in the coffin for the housing market as dark clouds of a possible recession loom.

Many real estate agents and pundits expect mortgage rates to follow the Fed’s hike and rise in the days or weeks ahead.

“With these new interest rates, it’s basically pricing for first-time home buyers,” said Odest Riley Jr., CEO of WLM Financial in Inglewood. “Because house prices are so high and mortgage rates are so high, it’s basically impossible for an ordinary working-class person to afford a home.”

He said the Fed’s recent rate hike is making the problem even worse.

Teresa McCarthy, associate broker at Compass Long Beach, said sellers need to be realistic and lower the price of their homes.

“Buyers should prepare for lower prices,” McCarthy said. “Despite the rate hikes, it’s still a good time to buy real estate because they can always refinance later.”

For Ronquillo, the recent Fed hike is “frustrating.”

She said she had 10 buyers lined up – all waiting on the sidelines.

It’s an outlandish number, perhaps unlikely, but not impossible either.

Ronquillo is now urging buyers to use adjustable rate mortgages if they need to buy a home.

“The economy is still doing well. People are still working,” she said. “I know there is a recession coming, but it will be short-lived.”