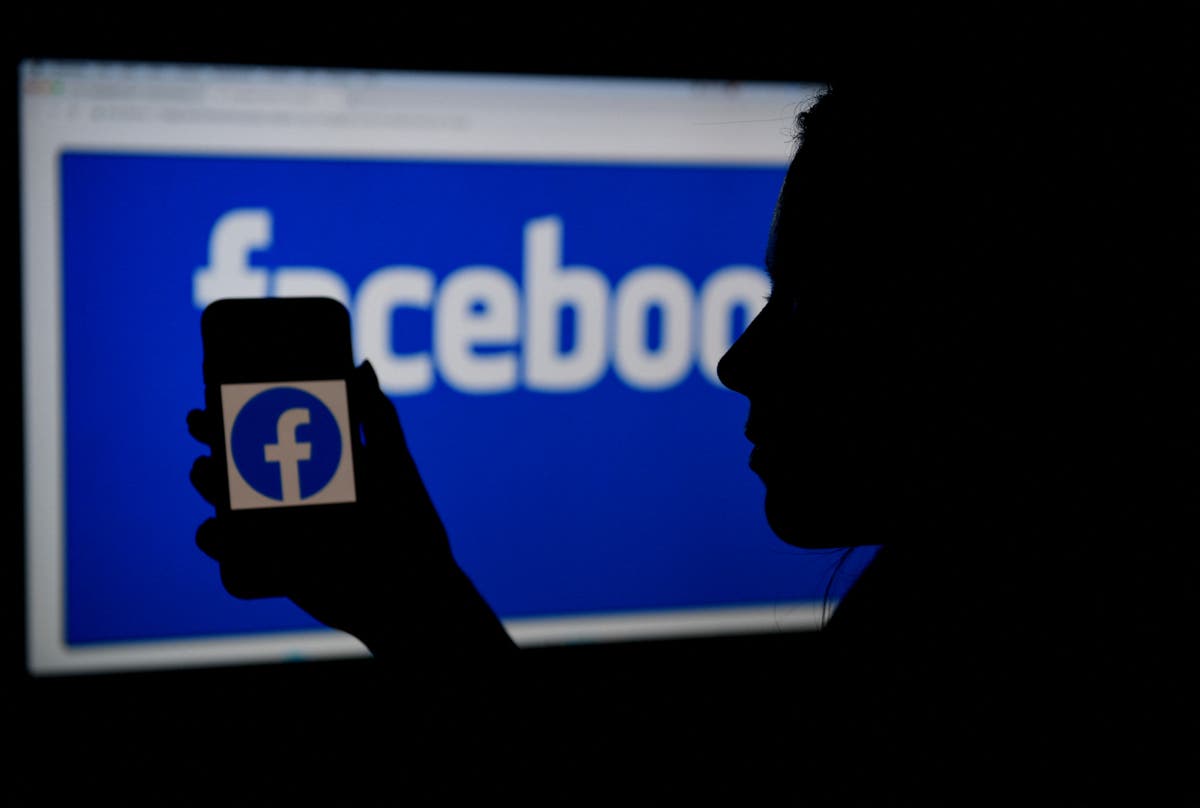 An Australian real estate agent is in legal trouble after failing to attach an apostrophe to a word in a Facebook post lambasting a rival who has now sued him for libel.

Anthony Zadravic, a real estate agent from the central coast of New South Wales, faces a libel lawsuit over his punctuation error, after a court refused to dismiss the case against him, according to The Guardian.

On October 22, 2020, Mr. Zadravic lashed out at another real estate agent on Facebook.

Mr. Zadravic intended to write “of the employee”, referring to his own case, but missed the apostrophe.

He claimed in court that he abolished the post within twelve hours.

However, a New South Wales district court last week dismissed his appeal to dismiss the case. â€œNot paying an employee’s retirement pension can be considered unhappy; not paying some or all of them seems deliberate, â€said Judge Judith Gibson.

The court also rejected Mr. Zadravic’s claim that the cost of the lawsuit would exceed the potential amount of damages, The Guardian reported.

“I agree this is a matter of concern but unlike other jurisdictions such as the UK, Australian lawmakers have refrained from any investigation or research into the costs of defamation in this country, it is therefore unlikely to change at any time in the future, â€said the judge, quoted byThe Guardian.

The court noted two recent Facebook posts that had cost the authors dearly.