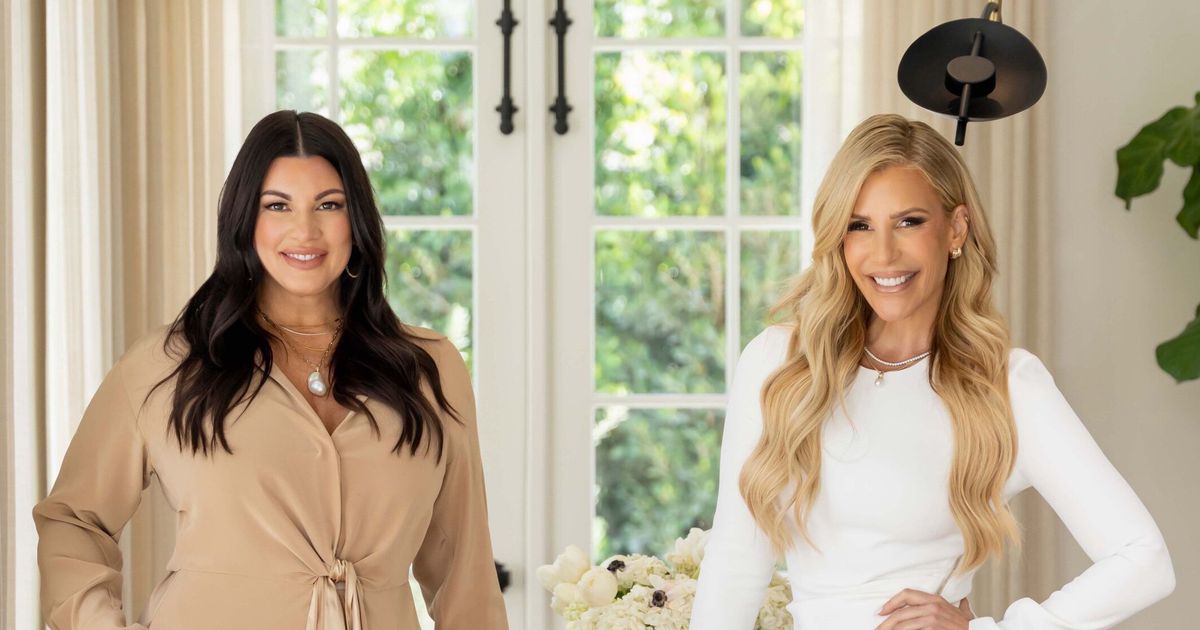 “Texas has obviously produced massive amounts over the past two years,” Tutor said. “In the luxury real estate market, when you’re talking about the different states that are doing the most business, Texas is definitely on the map.”

Tutor has added a few agents to his team in Beverly Hills and has been talking quietly to people in Texas for the past two years, seeing it as a natural fit with so many of his friends and clients moving from California to Texas.

Tutor is focused on Dallas first, but sees Austin as a likely next move that Houston could follow.

Brown, a former Compass agent and Dallas native, got her real estate license in 2014 and has sold new developments and luxury homes in communities including Highland Park, Preston Hollow and Devonshire. She joined Douglas Elliman last year. She met Tutor when Douglas Elliman’s Dallas office opened and showed him around a client’s new construction home in Highland Park, introducing it to the market.

“It’s not about the show’s glitz and glamor and fantasy,” Brown said. “It’s about our customers and how we think we can join forces to help create a better experience for our customers.”

Tutor, who was the first female broker added to the Bravo show in 2017, said she was particularly drawn to Brown for her restlessness as a single mother and wanted to increase the presence of female real estate agents in Texas. .

“To me, this is a woman who’s picked herself up by her boots and is ready to get to work,” Tutor said. “There are definitely strong female voices in Dallas and I think there’s room for a lot more.”

Tutor consistently ranks as Douglas Elliman’s top agent, according to the firm. She made $300 million in sales in 2021.

Douglas Elliman opened in Texas in Houston in August 2019 and expanded to Dallas in April 2021. The company now has 301 agents in the state, including 69 in Dallas. In 2021, the company closed more than $937 million in deals in Texas, more than double its sales volume the previous year. It expanded further with the launch of a farm and ranch division in April.

Best home for sale in Los Angeles CA: Realtors explain which properties can be listed