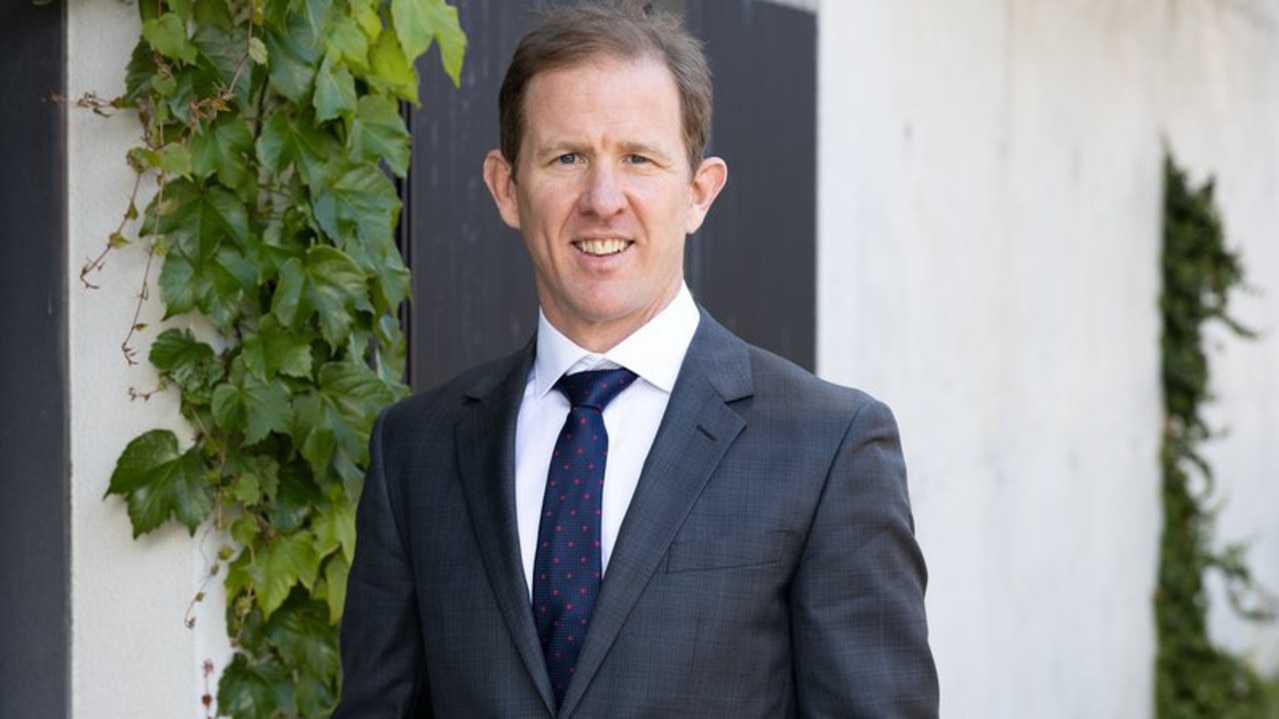 Jason Johnson is an Essendon premiership player who landed 184 AFL games in 12 seasons.

The All-Australian Bombers star scored 109 goals before hanging up his boots in 2008. After a stint as manager following his football career, Johnson is now an estate agent for Nelson Alexander Essendon.

My first purchase was a one-fronted Victorian at Ascot Vale in 2000. I was 22 and bought it just before the 2000 AFL Grand Final, which we won, so it was a really good week. I bought it at auction and a good friend who was actually a real estate agent made an offer for me – now he’s coaching me in my real estate career. It was close to the Maribyrnong river and had a spa which was good for recovery. And it was an entertainer’s house (with space for) off-season drinks.

I lived in North Fitzroy and it all depended on location and proximity to town. My life outside of work is all about food and hospitality, so being within walking distance of parks and the best cafes and restaurants has been great.

A property we have on the market right now is my dream home. It is 140 The Boulevard, Aberfeldie (listed with a price guide of $8.2-8.8 million). I would love the…garage, pool and amazing view of the river. I also like this style of modern house. It has its own gym and I go there almost every morning. There is a great bar and entertainment area. In my previous job I was a chef so there must be the best kitchen appliances and this has all the bells and whistles.

Real estate forecast 2022: Real estate guru John McGrath on what to expect and where to buy and invest this year