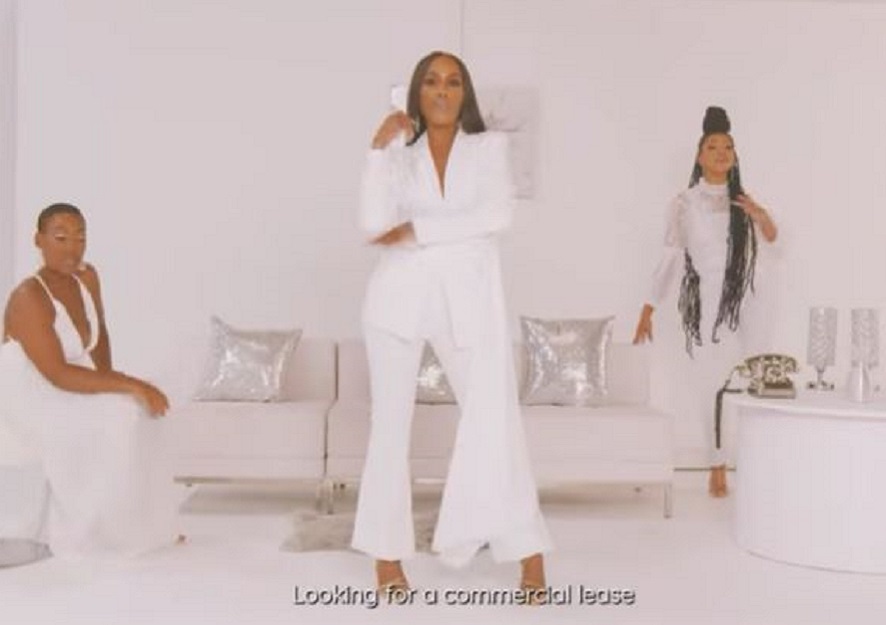 According to PressiNewsthe video has the same beat and flow as Destiny’s Child’s song although the lyrics were changed to promote Neal’s products. The visuals are also similar to the original song’s music video.

Neal graduated from North Carolina A&T in 2014 with degrees in journalism and mass communication. While in college, she was crowned Miss A&T.

“Being Mr. and Miss A&T is more ceremonial than anything. It is extremely important that they [are] able to speak well and behave in a way that the university would approve of,” she said of the competition in 2014.

Neal has also vigorously promoted his real estate services on several social media sites, including Instagram, Twitter, and Tik Tok, as well as on his business site.

Since the pandemic, the real estate sector has seen a boom due to the rising cost of homes at the start of the pandemic, as many wanted to work remotely and have more space at the same time.

Neal is aiming to have a share of the boom in the real estate industry and she couldn’t have picked a better song than Destiny’s Child’s song “Say My Name”. The song was released in 1999 and became an instant hit. At the time, Destiny’s Child was run by Beyonce. The song won two Grammy Awards for Best Performance by a Group and Best R&B Song.