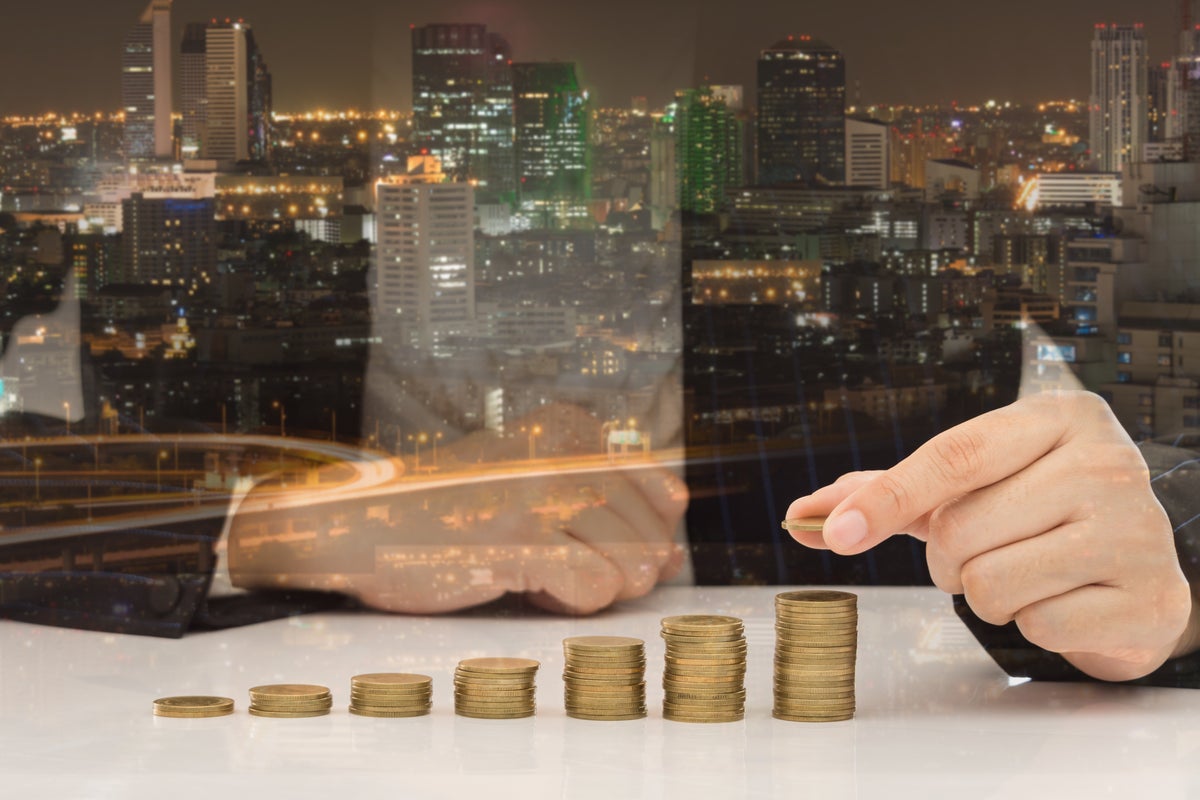 Foreign investors have a strong appetite for U.S. real estate – especially in these markets

The foreign appetite for buying real estate in the United States has been strong and stable lately. It’s not just Aspen, Colorado mansions like the one bought and then recently sold by the Russian oligarch and by Vladimir Putin friend, Roman Abramovich.

Buying large amounts of real estate here in the land of the free comes from many sources around the world and it’s a lot of money.

Cross-border funds flow to major markets and now also to so-called Sunbelt areas. These were once considered secondary markets in New York, Chicago and Los Angeles, but global investors seem to have discovered Phoenix and Atlanta, among urban centers in most Southern states, as potential hot markets to place new the money.

Dmagazine reports that homes in the city of Dallas are very attractive locations for investment companies around the world. The Foreign Real Estate Investors Association, in a 2022 survey, found that Texas metropolitan areas are the 4th most favored in the United States ahead of New York, Los Angeles and Seattle, according to the magazine.

But wait, there’s more: A Japanese conglomerate has already purchased 183 homes in North Carolina. Yamasa Group salvages single-family homes in Raleigh, with a total value of approximately $43 million. The big Asian company rents the accommodations to Tar Heel residents and has hired an Arizona-based property management company to manage the bases.

Related: You may want to invest in real estate while you still can

A different approach is that of Daiwa Securities Group DSEEY. The Japan-based asset company owns American single-family homes through its 2.2% stake in the real estate investment trust, Invitation houses INVH. This means that Daiwa is the proud owner of the equivalent of approximately 1,850 homes in the United States simply through its investment in the REIT.

In the same way, Norges Bank Investment Management of Norway owns 4.91% of Invitation Homes, which would equate to ownership of approximately 4,100 US homes.

Partners Group, a private global investment firm headquartered in Switzerland, recently announced the purchase of a $1 billion portfolio of single-family homes in the United States. The company says the 3,000 homes, of which around 1,000 remain under construction, are in 17 of the Sunbelt states. Partners plans to lease them, according to their press release detailing the investment.

Constructiondive.com says 62% of cross-border money now goes to non-major markets, based on a Colliers International Group Inc. CIGI multifamily investment survey. The attraction is said to be a combination of growing populations and generally lower tax rates. “Non-gateway” markets such as Charlotte, Tampa, Nashville and Denver are being discovered by investment capital from outside the United States.

One of America’s closest neighbors is casting a wary eye on the influx of foreign money. Canadian Prime Minister Justin Trudeau wants to ban foreign buyers from owning homes in Canada. He cites how difficult it has become for some Canadians to find affordable housing, in part due to wealthy investors buying such properties, according to a recent article in Politico.

The current economic combination of inflation and the next wave of interest rate hikes could have negative effects on the price of US real estate and the amount of non-US investment to come.


Picture by create jobs 51 on Shutterstock