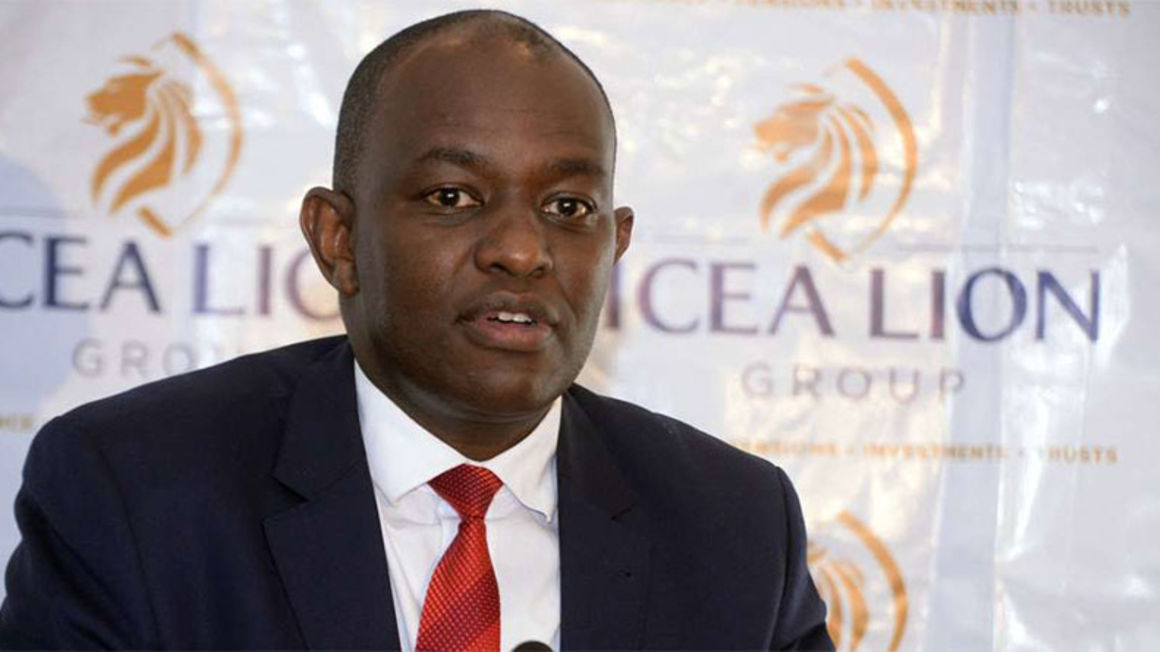 The subsidiaries, through which the fund listed on the Nairobi Securities Exchange owns buildings, now join their parent company and are exempt from corporation tax and withholding tax on rental income.

“The Reit manager was successful in obtaining tax exemption letters for Reit subsidiaries, which allowed tenants to stop withholding 10% of rental income from the second quarter of the reporting period,” said the real estate fund in a press release accompanying its results for the six months ended in June.

The law had exempted subsidiaries from the tax, but clarifications and administrative action were pending from the Kenya Revenue Authority.

Fahari has previously described the amounts withheld by tenants, amounting to millions of shillings, as irrecoverable.

Tax exemptions are the main incentives intended to encourage the growth of real estate investment funds that allow the general public to gain exposure to the real estate market without requiring large cash investments.

The only remaining tax will be the withholding tax on cash distributions to unitholders (shareholders) which amounts to 5% for local investors.

It is a shopping centre, an office building and two semi-office or light industrial buildings worth 3.25 billion shillings, all now exempt from the tax.

The real estate investment trust itself has been exempt from income tax since its inception in September 2015, based on the provisions of Kenya’s income tax law.

Its wholly-owned subsidiaries, however, were not explicitly exempt until the recent release of the letters.

This is mainly due to the increase in rental income.

The main Australian city where you can still buy a house for less than $250,000