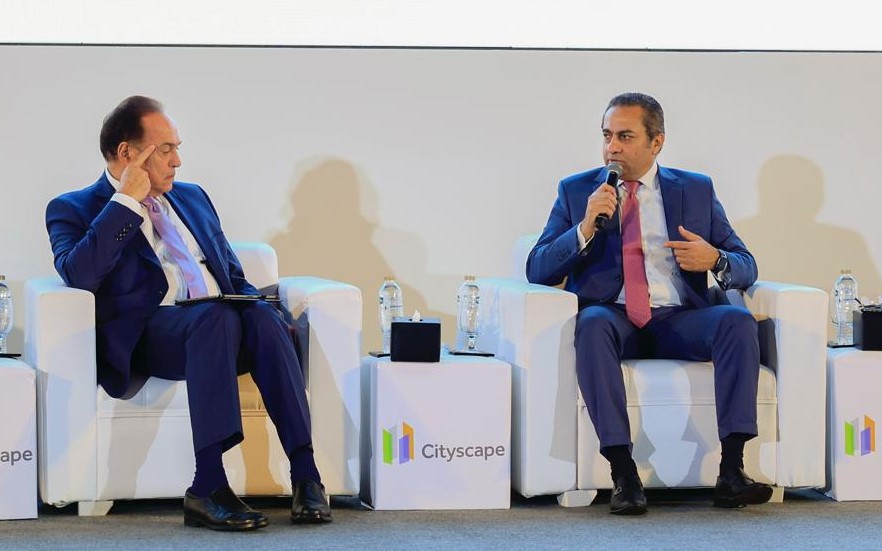 He also announced that the second and third phases of the New Administrative Capital (NAC) will be launched by the beginning of 2023 and more than 50,000 employees will be transferred to the government district by the end of this year.

Abbas further noted that the development of the first phase is currently ahead of schedule, indicating that some projects have been completed, including the third residential district and the government district.

Furthermore, he pointed out that ACUD is the largest property developer in Egypt with an estimated property portfolio of 230,000 feddans, adding that the NAC has provided millions of job opportunities in addition to opening up areas for many industries that serve the construction sector.

He also pointed out that there will be a large volume of investment in the NAC in the coming period, saying that partnerships will be forged with the private sector in the upcoming projects.

Furthermore, Abbas explained that a government directive has been issued to use international consulting firms to draw up a plan for the second and third phases of the NAC after the completion of the first phase. The use of external offices is seen as a great opportunity that will help promote the NAC.

For his part, Ahmed Zaki – Managing Director of The Board Consulting – said there are currently 28 developers operating in the North Coast region with sales exceeding EGP 70 billion, added that Emaar is in the lead. list in terms of turnover with EGP 16 billion on the north coast.

Cityscape Egypt – the largest real estate investment and development platform in Egypt – concluded its 2022 conference on Saturday, which was held under the theme “Egypt – At the forefront of change”.

The event was held under the patronage and support of the Department of Housing, Utilities and Urban Communities and provided an unprecedented platform where developers and real estate experts engaged in meaningful discussions while by learning about the latest investment opportunities, market trends and to discuss the future of the Egyptian property market.

In addition, the National Strategic Plan for Sustainable Development was highlighted, showing how urban expansion increased from 7% to 14% through the implementation of 37 new urban communities and 22 other communities still under construction.

Finally, the discussions urged policy makers to re-examine real estate finance laws and the replacement of tax breaks in a secure and stable climate for investment.

After the conference, the Cityscape Expo will take place from September 21 to 24 at the Egyptian International Exhibition Center (EIEC) in New Cairo. The event will feature over 70 local and international developers, brokers and citizens by investment companies aiming to cater to all levels of property buyers in the area.