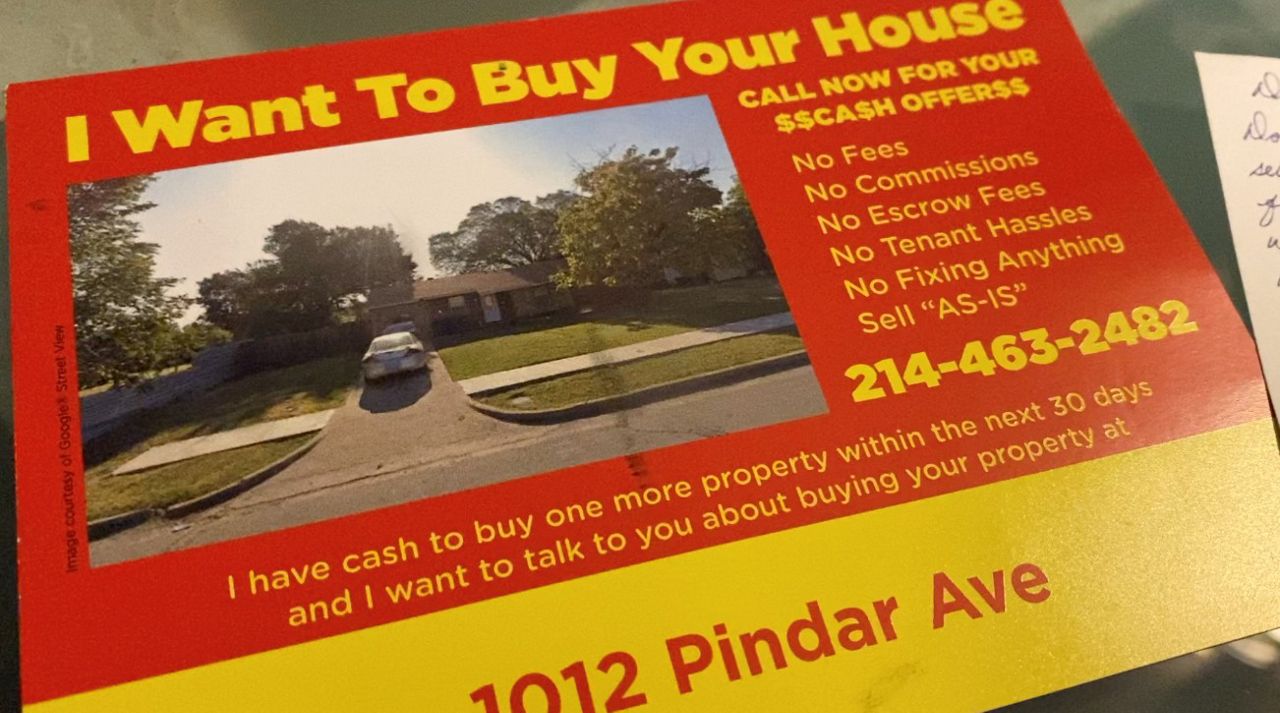 DALLAS — The City of Dallas may be in talks to implement some restrictions on real estate investors in the DFW area after many residents complained of alleged “exploitation” of home sales.

Recently, Dallas has received accolades for its growing real estate market, joining Los Angeles, Chicago and New York. But is it really such a good thing?

According to a Fox 4 report, “Median home prices in North Texas jumped 22% year-over-year in March.”

Homebuyers are finding it harder to afford rising prices, with some even being forced out of the market by investors, and high mortgage rates are not helping. Of course, this generates more income in the city, but if the cost of living skyrockets, who will be left to pay for the stay?

That’s why the city of Dallas is considering limiting the number of properties real estate investors can buy, according to reports from multiple news outlets.

In a Reddit thread, many users relayed similar sentiments regarding blatant house prices, and middle-class workers appear to be the main hit by the perceived greed. Some even say that investors have bought houses in Arlington and turned them into Airbnb rentals.

At a recent Dallas City Council meeting, Councilwoman Jaynie Schultz asked, “Are we working on a broader policy regarding the scourge of investment buyers? It’s across the country, where individuals aren’t buying homes anymore, but REITs are.

Dallas Housing Director David Noguera cited a Canadian policy that has helped address similar housing issues. “Canada limits the number of foreign investors who can enter your market and buy your property,” he said.

Reddit users also commented on Canada’s two-year home sales ban on foreign investors, with one saying, “They should completely cut off foreign investors. In this case, alien means anyone who is not registered in Texas. Global investors as well as Wall Street investors would not be able to sink local economies.

Another expressed skepticism, writing: “…I am skeptical that laws such as this would actually work as intended and would not just prevent small time property owners from buying investment properties, while only acting as a speed bump for the megacorps that are actually causing runaway real estate prices.

With that, Dallas will consider creating its own policy and possibly bringing this issue under state law.