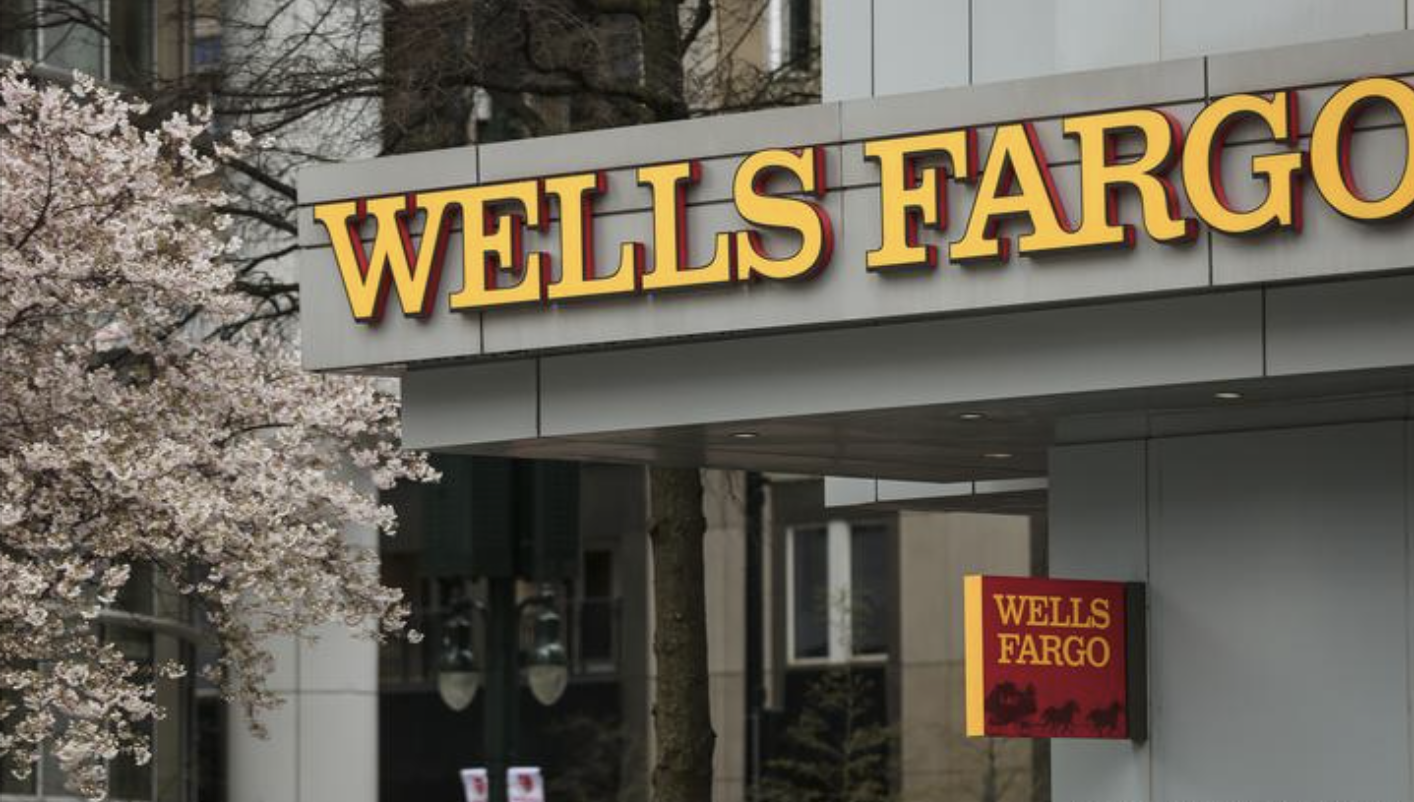 Wells is examining several sites in the Irving-Las Colinas area of ​​Dallas-Fort Worth, according to the Dallas Business Journal, which notes that Irving City Council is meeting Thursday to discuss economic development negotiations regarding the Falcon Project. Wells has reportedly been looking at real estate in Dallas for at least two years as he searched for a custom site for a few hundred thousand square feet of office space that is expected to house thousands of employees, the newspaper reported.

Speculation that the bank’s headquarters might relocate has been fueled in recent years by Wells Fargo CEO Charlie Scharf and much of the C suite being based in New York City, while its larger concentration of employees is located in Charlotte.

When asked about the Dallas regional office, the bank told the San Francisco Business Times: “We have no plans to move our headquarters.

But while Wells remains mostly low-key, site selection consultants have a lot to say about the prospects for Wells Fargo headquarters moving out of California.

“It would almost be an insult to the business acumen of senior Wells Fargo executives if they hadn’t considered this move for some time now,” said site selection consultant John Boyd. “This should come as no surprise to anyone. “

Read more here on what Boyd and others had to say about the issue of a bank headquarters move.

(Watch below: Wells Fargo Breaking All Personal Lines of Credit)

ISS recommends to shareholders of Monmouth Real Estate Investment Corp. to vote “AGAINST” the proposed equity transaction in the Commonwealth