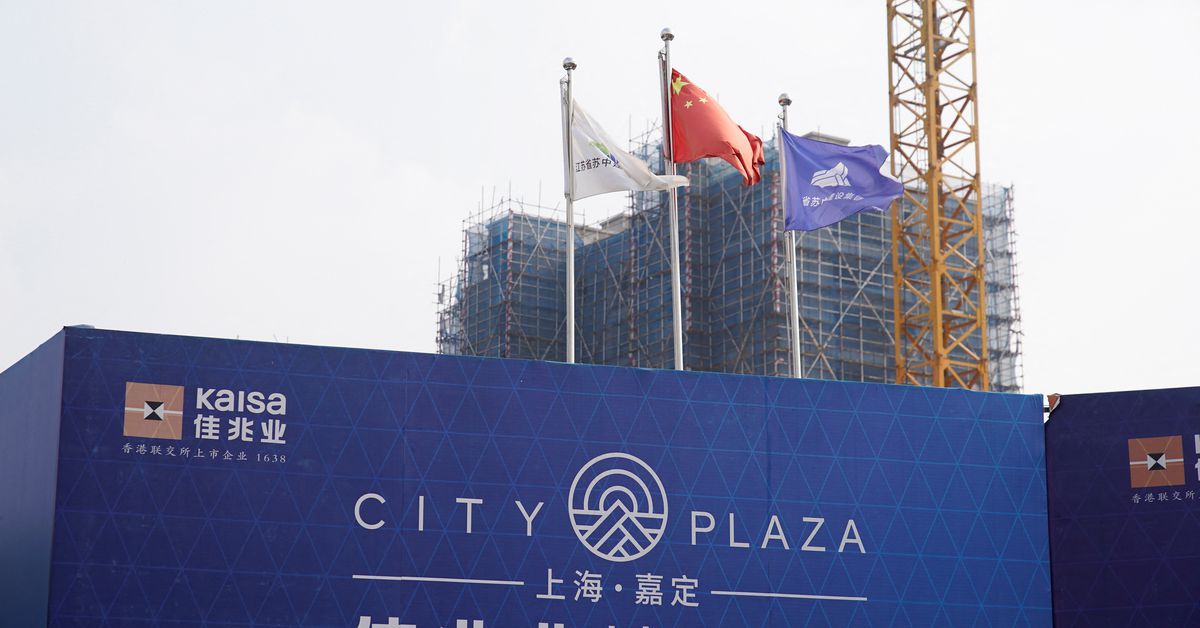 The People’s Bank of China (PBOC) and the China Banking and Insurance Regulatory Commission (CBIRC) recently issued an advisory to financial institutions, urging them to step up their financial support for such acquisitions, the newspaper reported.

Regulators are urging Chinese banks to actively provide loans to finance acquisitions of projects owned by cash-strapped developers, and to avoid cutting or withdrawing loans to these companies, the China Securities Journal reported.

Meanwhile, developers without financial problems are also encouraged to issue bonds to finance such acquisitions, and the PBOC urges financial institutions to invest in such debt instruments, according to the newspaper.