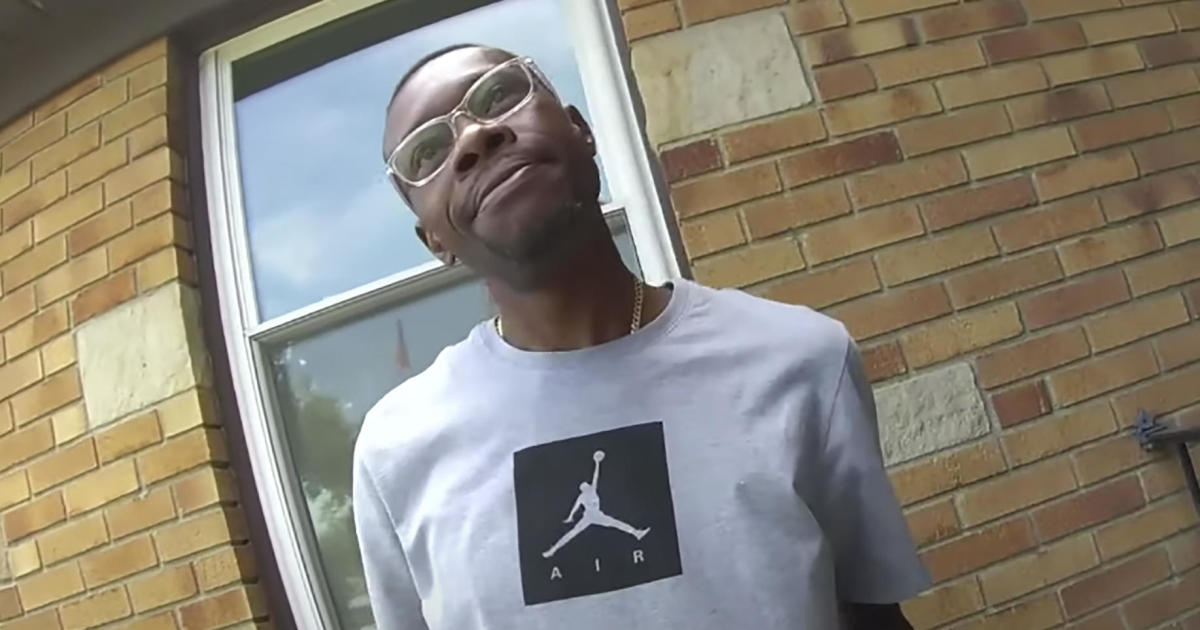 A black real estate agent, his client and his client’s son were handcuffed by police earlier this month as they visited a vacant Michigan home after a 911 caller reported a break-in. The men criticized Wyoming City Police for their response, but department officials said officers followed protocol.

Body camera footage of the August 1 incident shows police arriving at the house and telling the men to come out in single file with their hands in the air. The real estate agent, his client and his client’s son all individually exit the house and cross the lawn before being handcuffed by agents.

The footage shows the agent, Eric Brown, telling agents that he is a real estate agent with Keller Williams Realty. Officers told Brown the house was recently broken into and a neighbor called the police because they believed the men had broken into. After Brown showed the agents his real estate agent’s license and the key to the house, the agents removed the handcuffs from the men and freed them.

“Sorry for the inconvenience,” an officer can be heard saying to Brown.

In an interview with WOOD-TV, Brown criticized the way the police reacted to the incident. “The level of the response and the aggressiveness of the response was definitely a step backwards, it really made me back down,” he said.


“I feel quite anxious, or nervous or maybe even a little scared of what I’m doing to protect myself if I’m going to show a house and the authorities are just called on a whim like that,” he said. -he adds. “Am I just automatically the criminal? Because that’s about how we were treated in this situation.”

Brown’s client Roy Thorne also criticized the agents. “They keep their guns pointed at us until we are all handcuffed,” he told the station. “So that was a bit traumatic I guess because in the current climate you just don’t know what’s going to happen.”

He said the experience was traumatic for his son as well. “He hasn’t seen anything like it. He won’t forget it.

In a statement, the Wyoming Police Department defended the officers’ response. The department said a man had previously been arrested for illegally entering the house on July 24, and the 911 caller told police the same man returned on August 1. visit the house and said a sergeant apologized to the men for the misunderstanding.

“After a thorough internal review of the actions of each of our public security officers who responded to this incident, we concluded that race played no role in our officers’ treatment of those who were briefly detained, and our agents responded appropriately, ”the statement said. “Although it is unfortunate that innocent people were handcuffed, our officers reacted in a reasonable manner and in accordance with departmental policy based on the information they had at the time.”