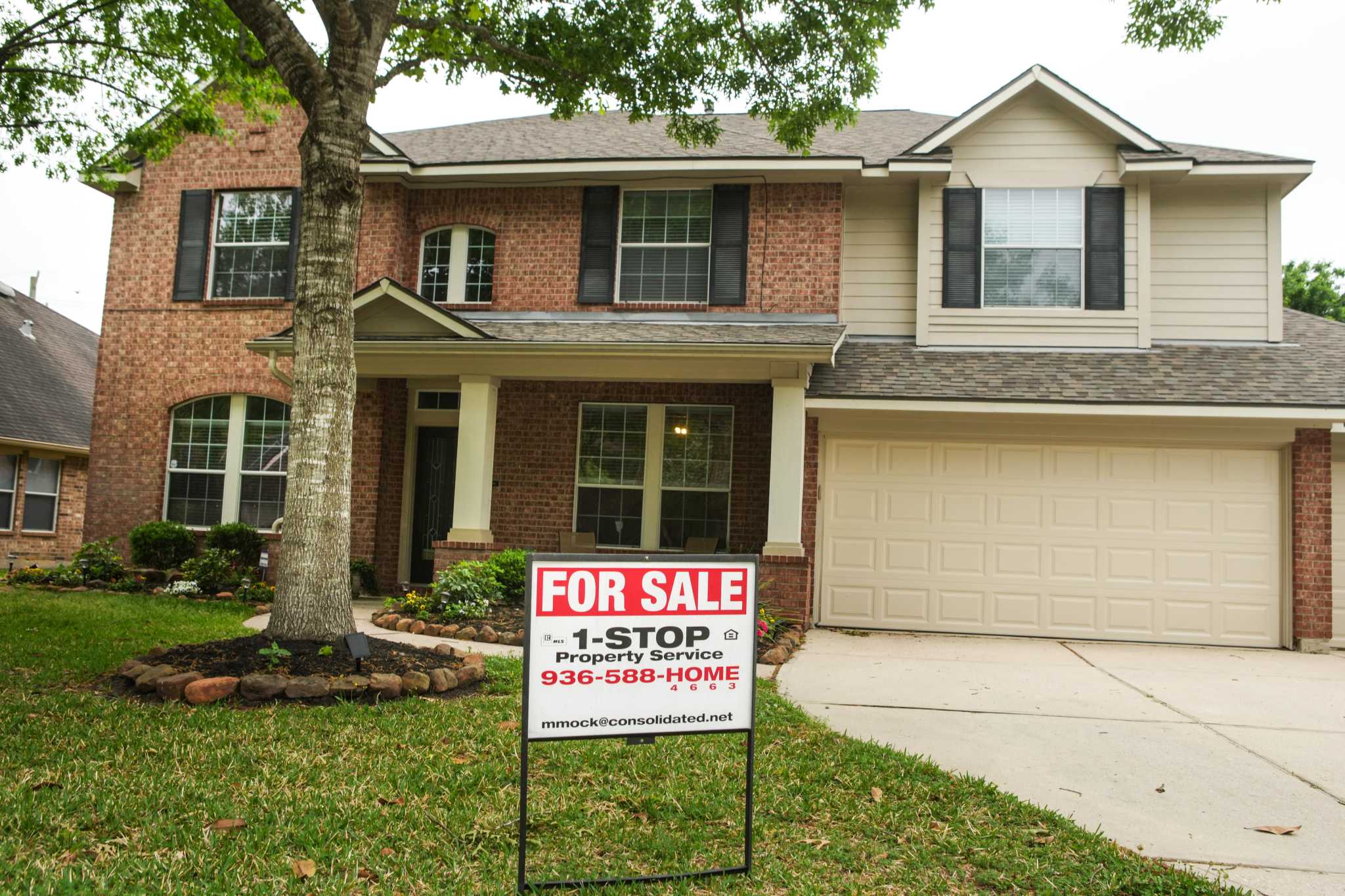 The average price of a single-family home in the Houston area topped $400,000 for the first time as the continued shortage of properties on the market pushed prices to new highs.

The milestone was reached as homes continued to appreciate at double-digit rates as the housing market remains hot. But analysts and real estate agents say the market could cool down a bit as rising prices and mortgage rates crowd potential buyers out of the market.

“We are experiencing unprecedented market conditions in Houston with a frenetic pace of home buying despite limited inventory, rising prices and ever-increasing interest rates,” said HAR President Jennifer Wauhob of Better. Homes and Gardens Real Estate Gary Greene. “This is happening amid ongoing supply chain issues and rising prices for everything from gas to groceries, which only add to consumer pressures. We expect to see buyers start to pull back a bit until conditions stabilize, if that is indeed the case. »

The average home price rose 11.4% over the year to a record high of $410,923 in March. The median price jumped 15.5% in March to $335,000, also a record high, according to the Houston Association of Realtors’ monthly home sales report. The average price was more than $16,000 above the previous record set in February, while the median price eclipsed the February record by nearly $9,000.

Demand continued to outpace supply, with home inventory holding near a 1.3-month record low. Inventory represents the time it would take to sell everything in the market at the current selling rate. A six-month supply represents a balanced market, where neither buyer nor seller has an advantage.

Multiple offers on homes have pushed prices to record highs, with homes selling for more than list price on average across all price segments between $250,000 and $749,999, according to HAR. Homes sold in 38 days on average, compared to 46 in March 2021.

“What we’re seeing in Houston is unfolding in markets across the country,” said Frank Nothaft, chief economist at real estate research firm CoreLogic, adding that more than half of homes sold on Multiple Listing Service were selling at the above list price. “We’ve never seen a market like the one we’re in right now where inventory is so scarce that potential buyers are bidding on the home price and homes are selling above list price. “

The HAR report does not yet reflect the full impact of rising interest rates on the market. Sales made in March were contracted and received mortgage commitments in January or February, before rates began to rise rapidly. Mortgage rates for a 30-year loan averaged 4.72% on Thursday after five straight weeks of gains, down from 3.22% in the first week of January and 3.13% a year ago, according to the weekly Freddie Mac survey.

Between rising prices and tariffs, monthly payments are increasing rapidly. The buyer of a median-priced home, with a 20% discount, would have a monthly payment of about $1,650 per month, according to consumer lending website Bankrate.com. The payment is about $300 above the median home price of $309,850 purchased at lower rates in January.

“Buyers are definitely affected by already high prices,” Jenkins said. “Higher interest rates are really starting to put a break on some of the hype right now.”

As some buyers postponed their plans, the rental market posted gains. Single-family rental homes rose 18.3% year over year in March. The average rent for a single-family home rose 6.7% to $2,075.

Mortgage Banker Vs. Mortgage Broker: How To Choose