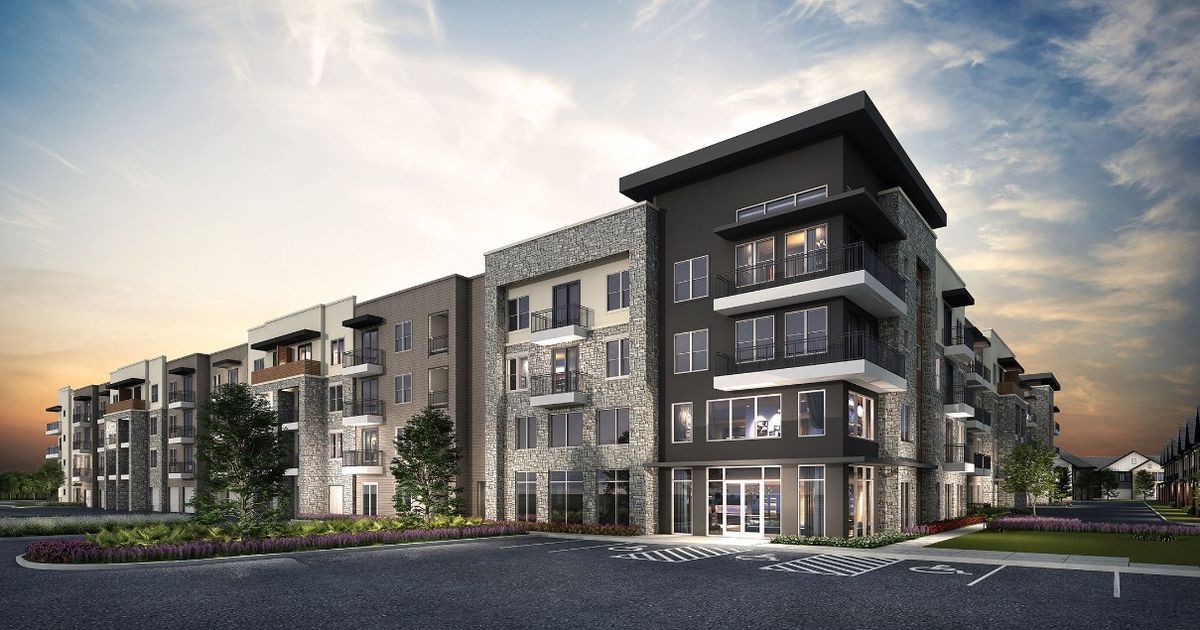 Apartments, townhouses in progress in Fort Worth near Texas Motor Speedway

An Atlanta-based developer has opened a 23-acre property near Texas Motor Speedway in Fort Worth for hundreds of rental apartments and townhouses.

RangeWater Real Estate is constructing two projects at the southeast corner of Double Eagle Boulevard and Blue Mound Road – a 325 unit apartment complex named Ellianna alongside Palo, a 120 townhouse community. This is the company’s first project in Fort Worth.

Ellianna will feature one, two and three bedroom apartments with a dog playpen, outdoor kitchen and grilling area, swimming pool, clubhouse and fitness center. The Palo townhomes will all have three bedrooms, two full baths and one half bath with private patios and outdoor grilling space, as well as a separate swimming pool.

The homes will be located in a rapidly growing corridor of the city with the Fort Worth Alliance Airport, Champions Circle Golf Club, Tanger Outlets and Alliance Town Center, as well as the offices of Charles Schwab and Fidelity.

“Fort Worth is exploding in job opportunities as more businesses open their doors, causing demand for quality housing to increase,” said Nick Wilhelmson, general manager of RangeWater’s Southwest regional office. , in a press release. “Our offering of townhouses and apartments ensures that we are strategically positioned to serve the city’s growing population.”

The townhouses are part of the Storia division of RangeWater, which invests in rental home developments across the Sun Belt. It started with a community in Atlanta, and the company has since expanded to San Antonio and Boulder, Colorado.

Founded in 2006, RangeWater develops, manages and invests in apartments across the South East and South West. The company manages more than 86,000 apartments in 11 states and is focusing its growth in the Southwest, with projects underway in Texas, Colorado, Arizona and Utah.

RangeWater, formerly known as Pollack Shores, has developed several projects in Dallas-Fort Worth, including the Ross & Peak apartments in East Dallas. In 2020, the company purchased land to build over 230 apartments in the Lower Greenville neighborhood of Dallas.

Apartment builder takes up duplexes in North Fort Worth