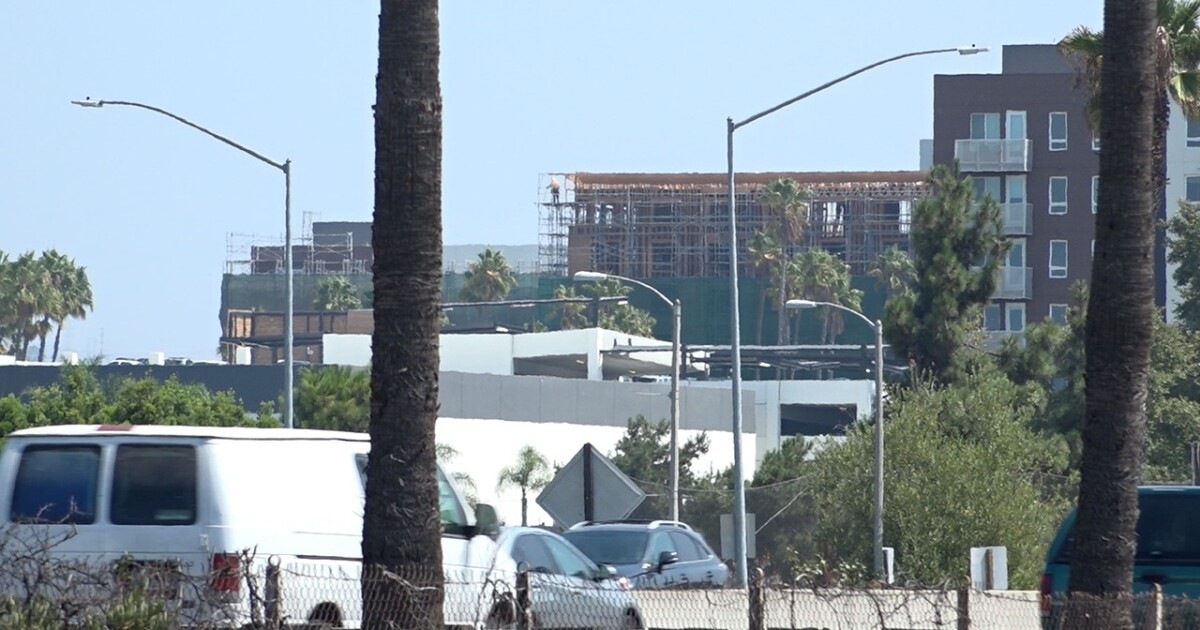 An increase in housing construction could be underway

SAN DIEGO (KGTV) – Developers in San Diego County are set to get more than 10,000 building permits for new homes this year, which a new report says is the highest in more than a decade.

The report, from the Southern California Real Estate Research Council, says that in the first half of 2021, developers secured permits for 4,973 homes, of which about two-thirds were townhouses. If that pace picks up a bit, the industry could get the green light to build more than 10,000 new homes in a year for the first time since 2006, the year before the real estate crash that led to the Great Recession.

“The way our structure is now, it really only encourages our ability to build with the highest incomes, and we have to figure out how to reduce it,” said Lori Pfeiler, CEO of the San Diego Building Industry Association.

Pfeiler said his personal challenge was to bring home prices down to $ 400,000 to $ 600,000, a range middle-income people can more easily afford. Currently, the median price of a home in the county is $ 730,000, according to CoreLogic.

Pfeiler said she believed developers were getting more permits because city councils had become more housing-friendly. However, she noted the remaining challenges with the approval process and the scarcity of land.

Even though the region reaches 10,000 permits in 2021, SANDAG says it takes more than double the number per year until 2029 to meet demand.

Gary London, director of London Moeder Advisors, said most large projects take place in Mission Valley and downtown. He said he expects house prices to stabilize eventually once mortgage rates recover. This, however, would present its own set of challenges to affordability.