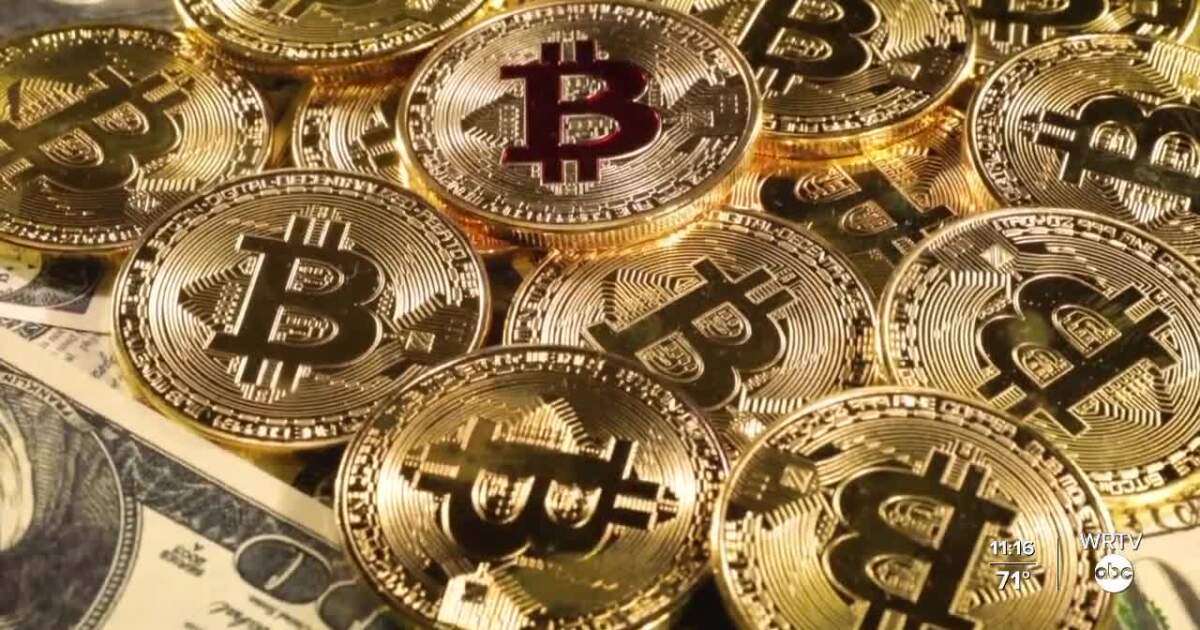 “With cryptocurrency, there are still a lot of unknowns for the general public, and that can be really confusing. It can be really fertile ground for scammers to take advantage of,” Jennifer Adamany, communications manager for the Better Business Bureau serving central Indiana (BBB), said.

Real estate scams are common. Bad actors will post fake ads for properties they don’t own or don’t exist. They will ask you for money for move-in fees or inspections.

“I’ve shown up at viewings before where the house is actively being put up for sale, and someone has moved half of their belongings into the house and they’re sitting there re-keying the lock on the front door,” said said Moody.

Rokita warns that scammers are increasingly asking for payments in cryptocurrency, a type of online money independent of governments.

“They like forms of money that are hard to collect to get it back, or to trace who you’re sending it to,” Adamany said.

Crypto can be confusing for many Americans, but it’s not hard to get to. Thousands of crypto ATMs are popping up across the country, probably at a gas station near you.

“They’ll probably say, go to your local gas station, and here’s a QR code, and here’s how you send money through this ATM, and the money is gone,” Adamany said.

Crypto can be difficult to trace and funds can be impossible to recover, but there are ways to protect yourself. Never send crypto to anyone you don’t know, especially not for real estate.

“In Indiana, we have the Good Funds Act, and cryptocurrency is not money that can be used to buy real estate in Indiana,” Moody said.

Adamany said if someone asks you to send money without seeing the property, or if the deal is too good to be true, check it out.

“Search online for similar properties. Do a quick search for the scammer’s email address or phone number. If the same listing pops up in other cities, that’s a huge red flag,” a she declared.

Rokita’s office also publishes a set of tips to avoid falling prey to these types of scams.

What is net proceeds? How to calculate