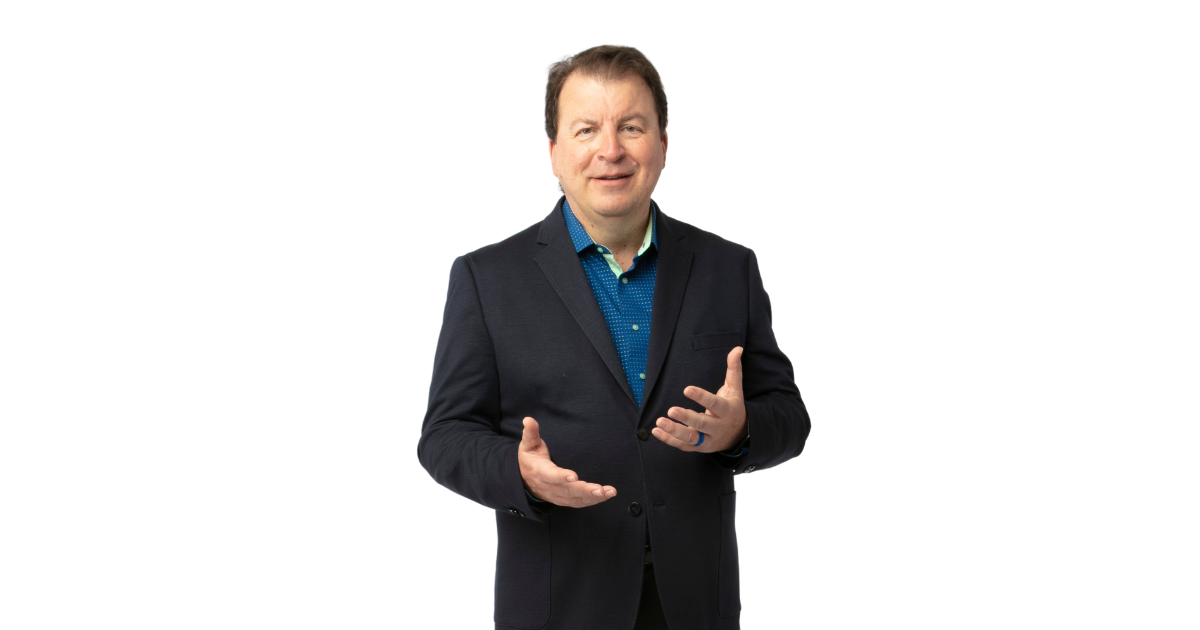 Are there any signs that the owners are going too far?

There has been an urgency to make up for lost rents, and I think that has driven rents to a much steeper trajectory than will ultimately be borne. I think the consequences of this period will be more modest growth and not lower prices. I don’t think the trajectory is sustainable. It may be an overreaction, but it will result in a leveling as opposed to the rocket ship we’ve seen for six months.

Why is the sales market so active?

In the spring and summer of 2020, New York was supplying excess demand to the suburbs and wiping out suburban inventory levels. Manhattan didn’t begin to wake up until late 2020 and the first quarter of 2021. The city was late for the party, and that party was characterized by falling inventory, rising sales, and a rapidly rising prices. This narrative that blanketed suburban markets is now being felt in the city. It’s just a six to nine month lag and just a catch-up period with the rest of the region.

Does the active sales market simply mean that there are not enough homes?

There’s this insatiable demand because inventory can’t be created fast enough. For many neighborhoods in the region where a typical inventory level was 200 homes, a year ago it was down to around 50, and now it’s eight. It’s not a drop in inventory. It’s a collapse. Manhattan has products to sell because it’s six to nine months late for the party, but I think there will be an inventory problem in the city later in the year as the volume of sales continues .

What advice would you give to house hunters looking for a good deal?

People waiting for a price correction will wait a long time because we have never experienced such a chronic shortage in the modern era. As affordability continues to deteriorate, we are seeing a plateauing phenomenon in price trends as opposed to a correction based on supply challenges. It’s not a fun housing market for most. It’s very stressful. It’s very rushed. But if someone is looking to buy something in the next few years, I think we’re looking at the same, barring some economic event that we can’t anticipate.

US WELL SERVICES, INC. such as entering into a material definitive agreement, creating a direct financial obligation or obligation under an off-balance sheet arrangement of a registrant, unregistered sale of equity securities, disclosure of FD regulations, statements financials and exhibits (Form 8-K)